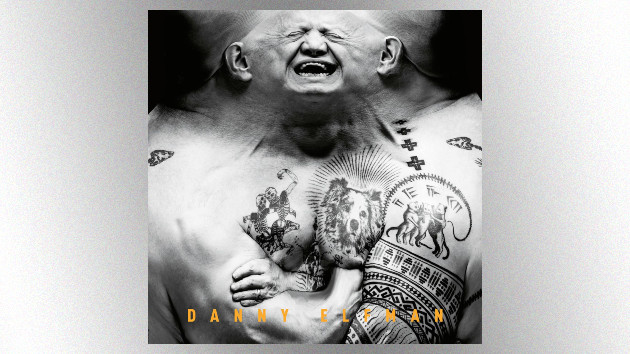 Iggy Pop has united with acclaimed composer and former Oingo Boingo frontman Danny Elfman for a new version of the latter’s song “Kick Me.”

The track, which finds the Godfather of Punk spitting lines, including “Kick me/I’m a celebrity,” will appear on Elfman’s upcoming album Bigger. Messier., a “remixed and reimagined” version of his 2021 album, Big Mess.

“I couldn’t be more excited to announce the record with Iggy’s version of ‘Kick Me,’ which not only serves as a reinvention of the song vocally, but instrumentally as well,” Elfman says.

You can listen to the song now via digital outlets.

﻿Bigger. Messier. will be released August 12. It also includes Elfman’s previously released collaborations with Nine Inch Nails‘ Trent Reznor, “True” and “Native Intelligence,” as well as a track with FEVER 333.