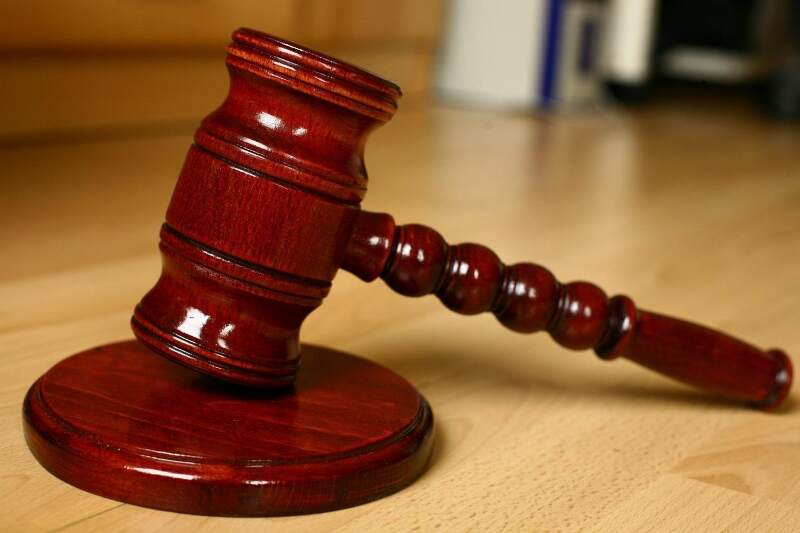 Oklahoma Governor Kevin Stitt has been a vocal opponent of the decision and has campaigned to have parts of or the entirety of the ruling struck down. Governor Stitt released a statement celebrating the decision.

“Today’s ruling is a clear victory for all four million Oklahomans, the state of Oklahoma, and the rule of law. I am heartened that the Supreme Court ruled in our favor, allowing Oklahoma to prosecute non-Natives who violate the law and protect Native victims. Since the Court’s 2020 McGirt decision, federal prosecutors have declined thousands of cases like Castro-Huerta, a non-Native who monstrously abused his 5-year-old Native stepdaughter”.

State Attorney General John O’Connor released a statement of his own saying “Attorney General John O’Connor released the following statement, “Today, the U.S. Supreme Court stood up for the safety of Oklahomans of native American heritage in eastern Oklahoma.  The Supreme Court recognized Oklahoma’s sovereignty and jurisdiction to prosecute non-Indians who commit crimes against Indians in eastern Oklahoma”.

State prosecutors will now have more leeway to prosecute crimes in eastern Oklahoma than they have had since the McGirt ruling in 2020.