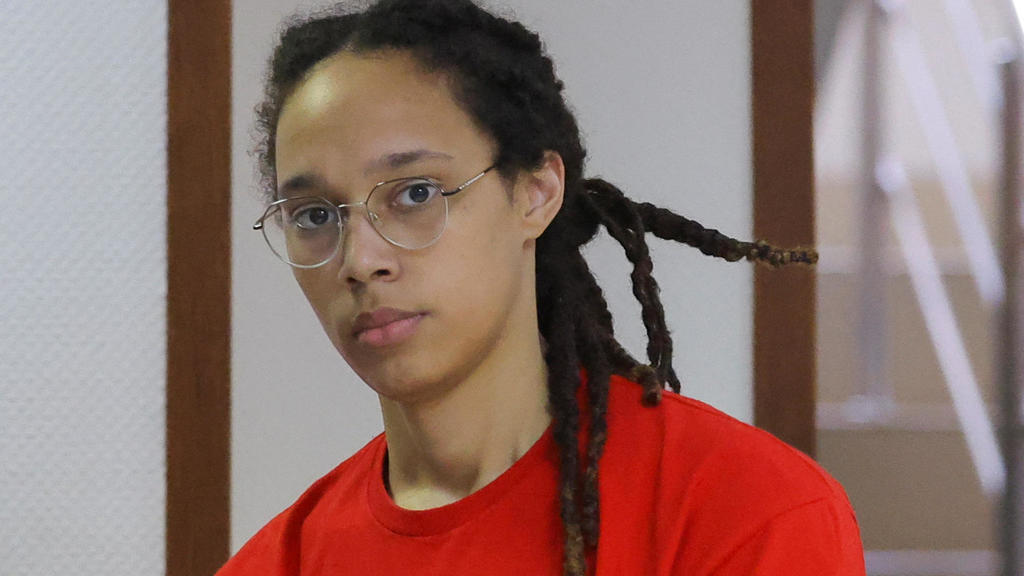 The reports quoted Griner as pleading guilty to the charges at Thursday’s court hearing. They said that speaking through an interpreter, Griner said she had acted unintentionally because she was packing in haste.

Griner was detained in February at Moscow’s Sheremetyevo Airport after vape canisters with cannabis oil allegedly were found in her luggage. She faces up to 10 years in prison if convicted of large-scale transportation of drugs.