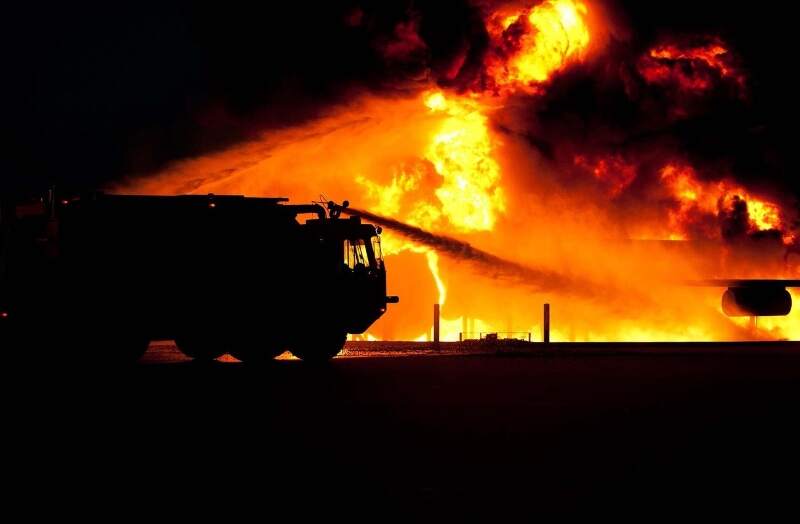 On Saturday, July 9th an explosion at the ONEOK gas plant in Medford Oklahoma led to an evacuation order being issued. Several regional fire departments responded to the fire and at 6:05 pm Saturday evening, Enid/Garfield County Emergency Management announced that they had the fire mostly under control.

No injuries were reported due to the fire. Originally Grant County evacuation order was for a 2-mile radius out from the site of the fire. The order was later reduced to a 1-mile radius from the fire, and Highway 81 from Pond Creek to Medford was closed.

ONEOK offered to put up displaced Medford residents in hotels for Saturday night.

Evacuation at Living Center on 17th Street after Smoke Check