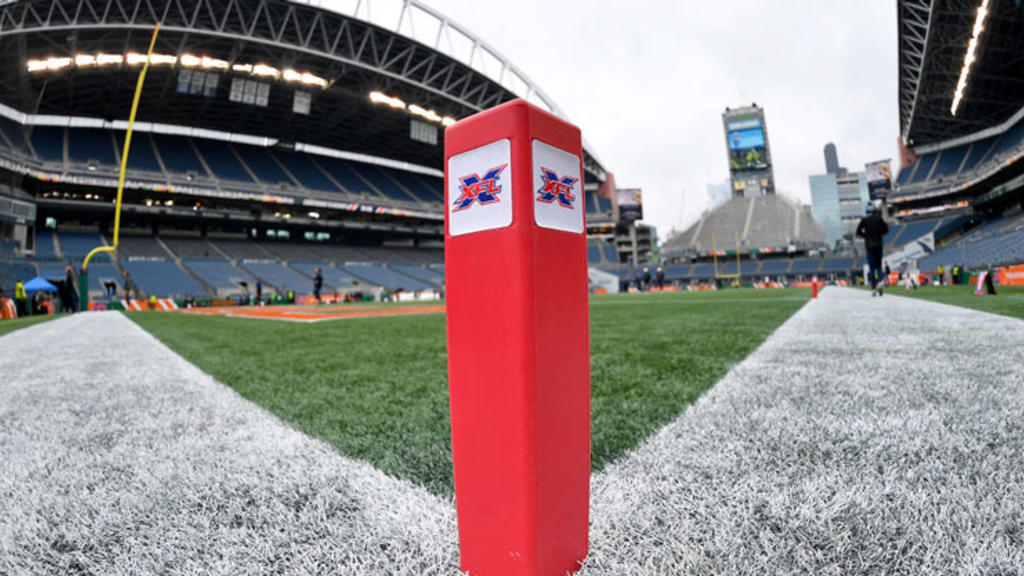 “The XFL has officially landed in the great football state of Texas,” said XFL Owner Dwayne “The Rock” Johnson.

Proud to announce that our @XFL2023 HQ will be in the great state of Texas – in the city of Arlington.

This football-rich community is the perfect place for us to instill the XFL culture & DNA into our players.

What does it mean to be a hub?

A three-year agreement has been signed, providing a centralized performance facility and multiple practice venues for preseason and in-week training for teams, the league said.

Choctaw Stadium will be the in-week practice facility for the Arlington and Houston teams. It will also be the location of team meetings, in-person entertainment and fan engagement opportunities.

In addition to the practice facilities, the hub will also “serve as an around-the-clock content engine, offering behind-the-scenes story-telling of the league, its players and its owners. Allowing the League to experiment with different kinds of engagement – traditional media, podcasts, social media – will drive fan interest while also elevating the story and individual brands of players,” the league said.

“Arlington is a football-loving city and we are excited to deepen our roots within the community and strengthen the already dedicated fan base here,” Chairwoman and Owner Dany Garcia said.

The XFL cancelled its 2020 season in March due to the COVID-19 pandemic, then ceased operations and terminated employees in April 2020. There were only five weeks of play that season.

Johnson and Garcia bought the league in August 2020 for about $15 million, when the league was bankrupt.