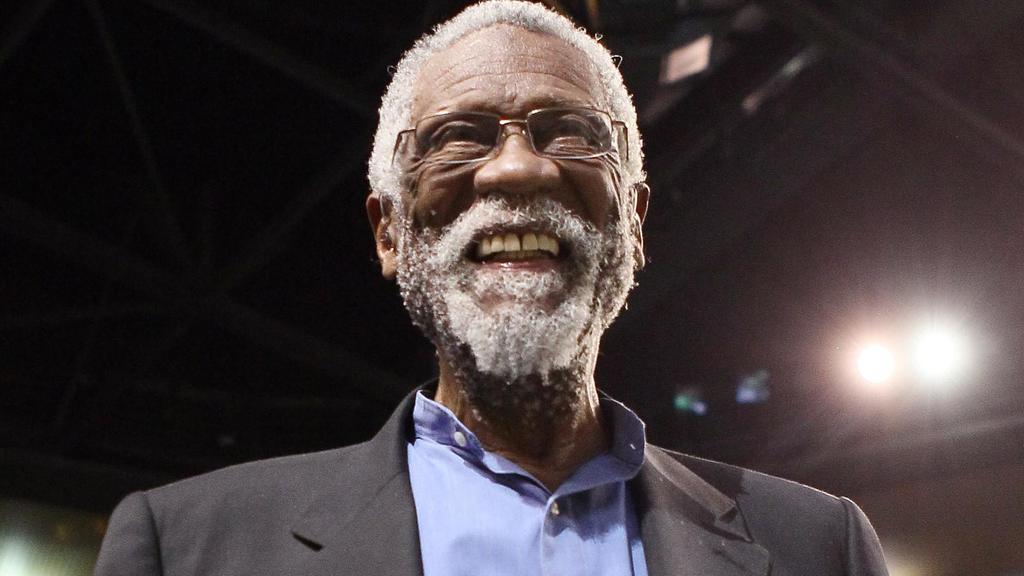 “Bill’s wife, Jeannine, and his many friends and family thank you for keeping Bill in your prayers. Perhaps you’ll relive one or two of the golden moments he gave us, or recall his trademark laugh as he delighted in explaining the real story behind those moments unfolded,” his family said in a statement. “And we hope each of us can find a new way to act or speak up with Bill’s uncompromising, dignified and always constructive commitment to principle.”

Bill Russell’s DNA is woven through every element of the Celtics organization, from the relentless pursuit of excellence, to the celebration of team rewards over individual glory, to a commitment to social justice and civil rights off the court. Our thoughts are with his family as we mourn his passing and celebrate his enormous legacy in basketball, Boston, and beyond.

NBA commissioner Adam Silver called Russell “the greatest champion in all of team sports.” Silver said he often referred to Russell as “basketball’s Babe Ruth for how he transcended time.”

“Bill stood for something much bigger than sports: the values of equality, respect and inclusion that he stamped into the DNA of our league. At the height of his athletic career, Bill advocated vigorously for civil rights and social justice, a legacy he passed down to generations of NBA players who followed in his footsteps. Through the taunts, threats and unthinkable adversity, Bill rose above it all and remained true to his belief that everyone deserves to be treated with dignity.”

Big 12 title game staying at home of Cowboys through 2025