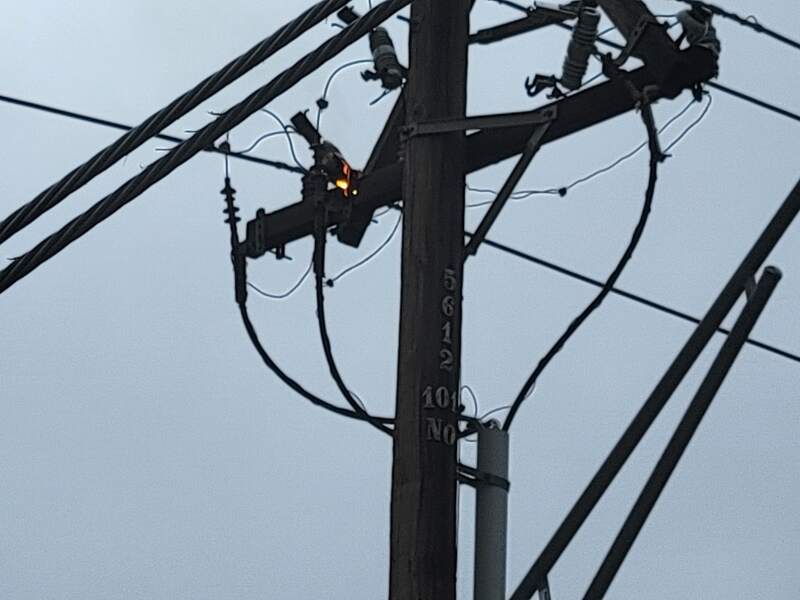 On Friday, at around 2:00 pm 3 separate power poles caught fire, one of the poles that caught fire was at 213 E. Maine and caused the Integris Bass Pavilion Hospital to run on the power of a generator.

The other fires were at S. 10th St and W. Willow. At the scene of the fire at 213 E. Maine during the fire, a red pick-up truck ran into a power pole at Grayson Baptist Church causing damage to powerlines.

Fortunately, the fires on Friday were smaller fires that burned parts of the power poles not the whole thing. No injuries have been reported due to the fires or the wreck.

Power Outage at Hoover Elementary, Parents can Pick up Students

Return of the Rod Run