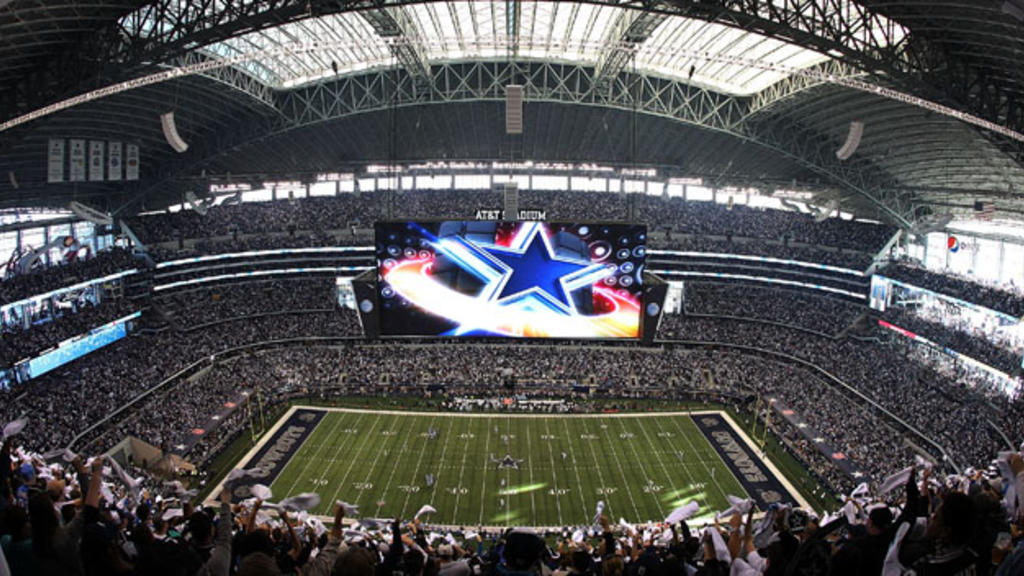 ARLINGTON, Texas (CBSDFW.COM/AP) — The Big 12 championship game will remain at the home of the Dallas Cowboys through at least 2025, the season after Texas and Oklahoma are set to leave for the Southeastern Conference.

The contract extension announced Wednesday means the first nine games since the return of the Big 12 title game in 2017 will be at 80,000-seat AT&T Stadium. The announcement came during Commissioner Brett Yormark’s first official week on the job.

The Big 12 didn’t have a championship game from 2011-16 after realignment reduced the league to 10 teams. The conference brought the title game back despite its round-robin regular-season schedule, believing the extra game would help get the league champion into the College Football Playoff.

If Texas and Oklahoma don’t leave early for the SEC, the Big 12 is set to include 14 teams for two seasons in 2023-24 with the additions of Cincinnati, Houston, BYU and UCF.

The Big 12 could expand again before then with uncertainty surrounding the Pac-12 following the defections of Southern California and UCLA to the Big Ten. Those schools are set to make the switch in 2024.

After the Big 12 launched in 1996, the first 13 championship games rotated among the home stadiums of the Kansas City Chiefs, Houston Texans and St. Louis Rams along with the former home of the Cowboys, Texas Stadium in Irving.

AT&T Stadium has been the only site for the title game since 2009, an arrangement similar to the Big 12 basketball tournament and its Kansas City, Missouri, home. The men’s and women’s tournaments have been in Kansas City since 2010 and will stay at least through 2027.