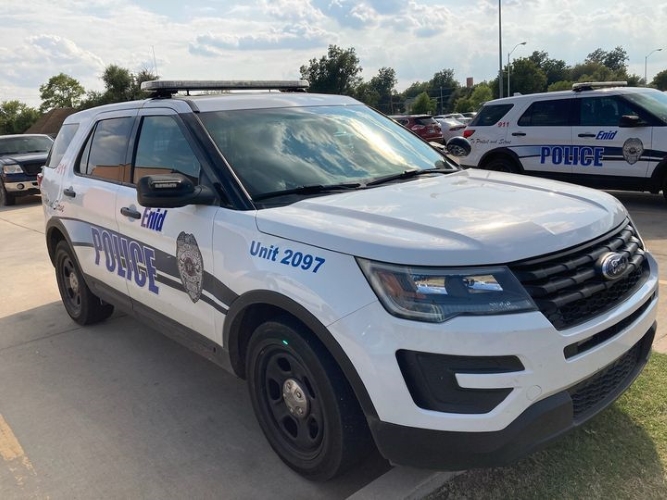 Yesterday the Enid Police Department sent out a press release about a fatal car accident that occurred at U.S 412 and 42nd St. The Enid police received several calls stating that a pickup truck had driven into the back of a semi-truck.

It was reported by the Enid Police that the wreck had occurred at 11:40 a.m. The driver of the pickup, an 84-year-old man from Newkirk was pronounced dead at the scene. Enid Police say that the wreck is still under investigation.

Woman Turns in Laptop Found in Trashcan to Police