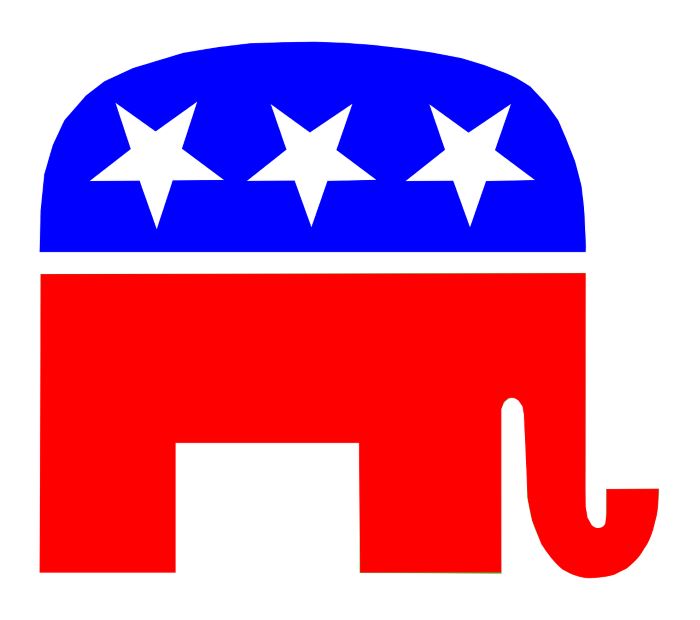 The Garfield County Republican party will be holding a runoff rally on Saturday, Aug 6 at the YWCA starting at 9 am. Candidates from several high-profile statewide races will be attending the event.

United States Senate candidates Markwayne Mullin and TW Shannon have already announced for attendance. Superintendent of Public Schools candidates April Grace and Ryan Walters will be at the rally, and others.

The event kicks off with a meet and greet at 9:00 am followed by speeches and a Q/A at 9:45 am. Candidates will have a chance to do some campaigning in the Enid area before the runoff election on Aug 23rd.

Markwayne Mullin is a current Oklahoma State Congressman serving his 5th term in office who attended Missouri Valley College on a wrestling scholarship before fighting professionally in MMA compiling a 5-0 record.

T.W. Shannon is the former youngest Speaker of the House of Representatives in Oklahoma history and currently leads the Investment Banking Division of Premier Consulting in Tulsa Oklahoma.