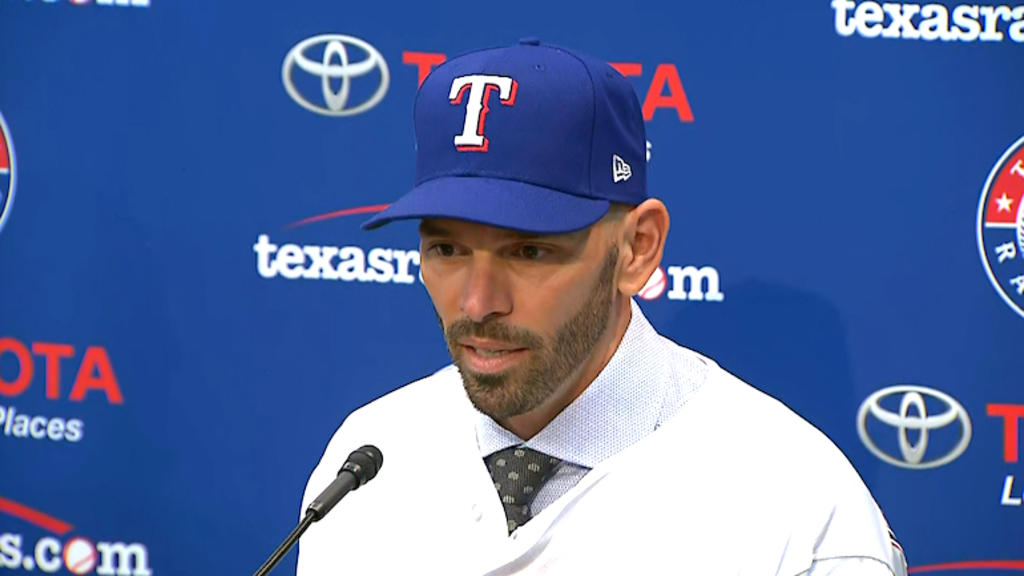 The team announced the move Monday afternoon. Third base coach Tony Beasley will be interim manager for the remainder of the 2022 season.

In a statement, Rangers President of Baseball Operations Jon Daniels thanked Woodward for his efforts.

“Chris worked tirelessly under what was at times some difficult circumstances,” Daniels said. “He has been dedicated and passionate in his efforts to improve on-field performance for the Texas Rangers, and it is greatly appreciated.”

The team went 211-287 in four seasons with Woodward at the helm. The Rangers are currently third in the AL West with a 51-63 record going 5-5 in their last 10 games. The team is 23 games back from the first place Houston Astros.

He was the 19th full-time manager in club history.

The Rangers take on the Oakland Athletics Monday night at Globe Life Stadium in Arlington.