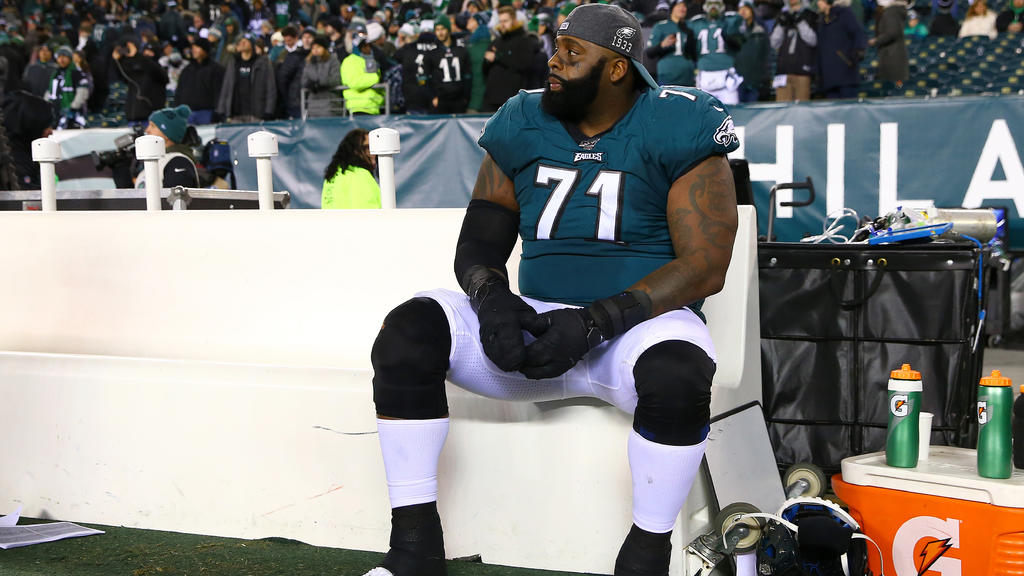 Peters will begin his Dallas tenure on the practice squad and probably won’t be ready for the opener Sunday night against Tampa Bay. The Cowboys released defensive end Mika Tafua to make room for Peters.

Dallas is likely to be without left tackle Tyron Smith until at least December after the eight-time Pro Bowler tore a hamstring in practice two weeks ago. Rookie Tyler Smith could start against the Buccaneers, but Peters will get strong consideration for that spot once the 40-year-old Texas native is ready to play in a game.

Tyler Smith, who played left tackle at Tulsa, worked almost all of the offseason and training camp at left guard in anticipation of getting in the lineup on opening day. Tyron Smith’s injury means third-year player Connor McGovern will start at left guard, at least in the opener.

Coach Mike McCarthy declined to address how the addition of Peters will affect the the makeup of the offensive line.

“This is about adding depth and bringing another excellent player into your program,” McCarthy said. “This is more about adding a future Hall of Fame player to your lineup — to your football team.”

Peters spent 11 of his first 16 seasons with Philadelphia before starting 15 games with Chicago last season. The two-time All-Pro and nine-time Pro Bowler from Arkansas started his career as an undrafted free agent with Buffalo.