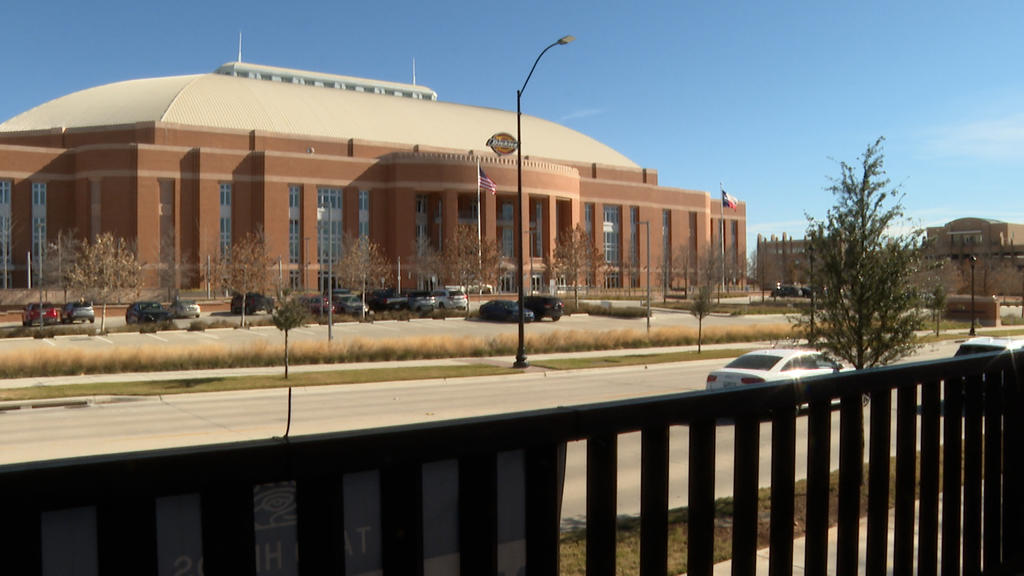 ST. PETERSBURG, Florida (CBSDFW.COM/AP) — The women’s professional tennis tour will hold its season-ending 2022 WTA Finals in Fort Worth, Texas, moving the event out of China for the second year in a row.

The Florida-based WTA announced on Tuesday that Dickies Arena will be the site for the Oct. 31 to Nov. 7 tournament for the top eight singles players and top eight doubles teams in the rankings.

“The Dickies Arena and the city of Fort Worth has a proven track record of hosting world-class sporting and entertainment events, and we are excited to bring the WTA’s showpiece tournament back to the United States for the first time since 2005,” said Steve Simon, WTA chairman and CEO. “This location and venue for the 2022 WTA Finals will provide a fantastic experience for players and fans alike and offer a fitting finale as another exciting season on the Hologic WTA Tour comes to a close.”

The 2021 WTA Finals originally were supposed to be held in Shenzhen, China, but were moved to Guadalajara, Mexico, amid the coronavirus pandemic.

Then, late last year, the tour said that it would not have any tournaments in China in 2022 — and possibly beyond — because of concerns about the safety of Peng Shuai, a Grand Slam doubles champion who accused a former government official in that country of sexual assault.

As part of Tuesday’s announcement, the WTA called the Fort Worth plans part of a “one-year agreement” and said the year-ending event is “thereafter due to return to Shenzhen.”