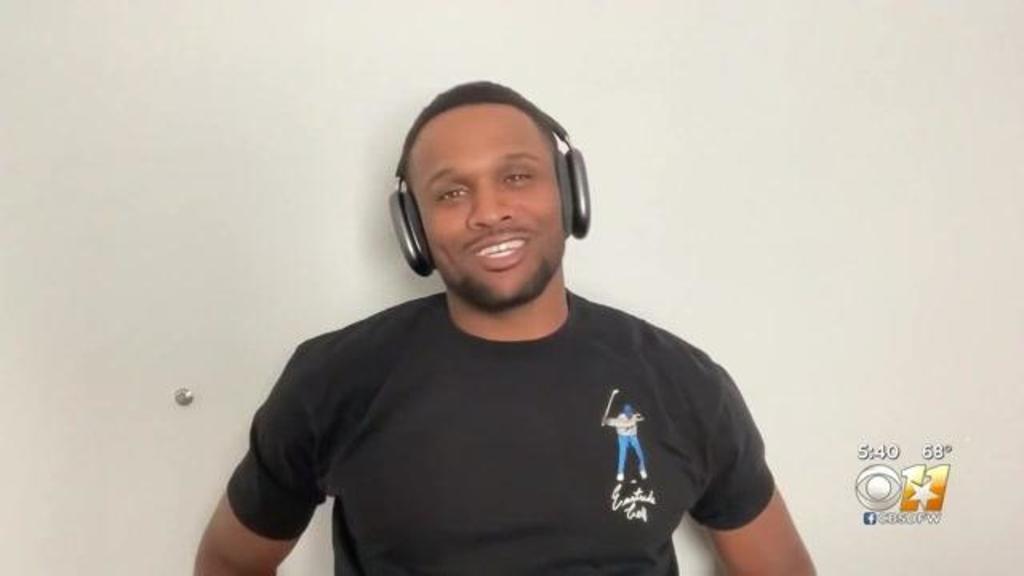 He was on the team when Dak Prescott got drafted.

Now working in the media himself, he delivers an honest take on the team and the expectations of the fans. Keep in mind, this was before Prescott’s injury in the season opener.