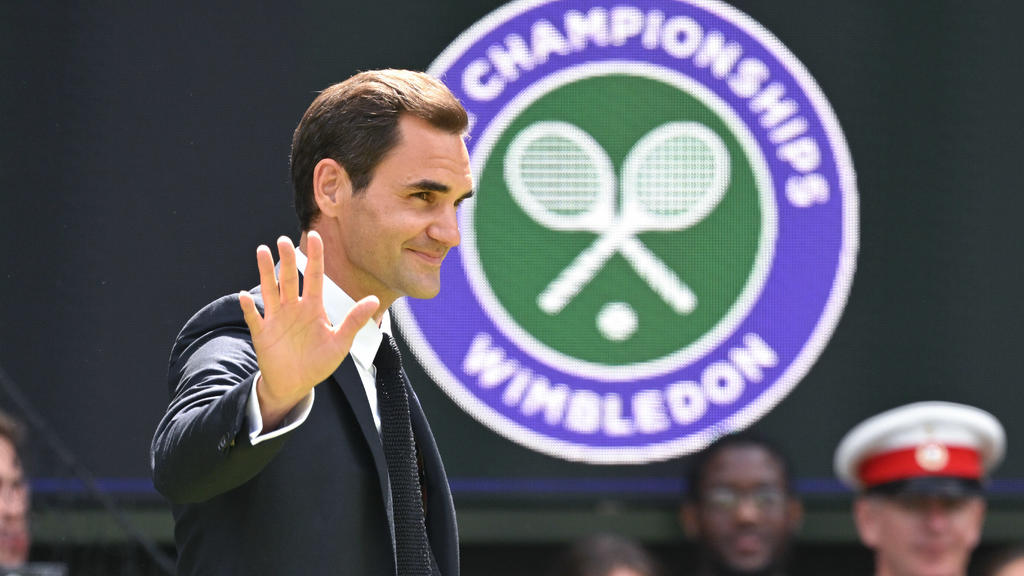 Tennis legend Roger Federer announced on Thursday that he will retire from the sport after next week’s Laver Cup in London. In a letter he posted on social media, the 41-year-old decided it was time to step away from the ATP Tour, the world’s top tier for men’s tennis, citing challenges “in the form of injuries and surgeries.”

“I’ve worked hard to return to full competitive form,” he said. “But I also know my body’s capacities and limits, and its message to me lately has been clear.”

“Tennis has treated me more generously than I ever would have dreamt, and now I must recognize when it is time to end my competitive career,” he added.

Known for his smooth and graceful style of play on the court, the Swiss great won 20 Grand Slam singles titles and is considered one of the best to ever hold a tennis racket. He reflected on his remarkable career in the letter.

“This is a bittersweet decision, because I will miss everything the tour has given me,” he said. “But at the same time, there is much to celebrate. I consider myself one of the most fortunate people on Earth. I was given a special talent to play tennis, and I did it at a level that I never imagined, for much longer than I ever thought.”

Federer won his first major singles title in 2003 at the age of 21 and went on to dominate the sport along with fellow greats Rafael Nadal and Novak Djokovic – the “Big Three” of tennis, recognized as the best three men’s players. The ATP also ranked him as No. 1 for 310 weeks, including a record 237 consecutive weeks. Of his 20 Grand Slam singles victories, his most came at Wimbledon, where he won a record eight times.

His most recent Grand Slam final win was at the Australian Open in 2018. In recent years, injuries derailed his comeback efforts.

Federer thanked his fans for the “strength and belief” they gave him throughout his 24-year career.

“The inspiring feeling of walking into full stadiums and arenas has been one of the huge thrills of my life,” he said. “Without you, those successes would have felt lonely, rather than filled with joy and energy.”