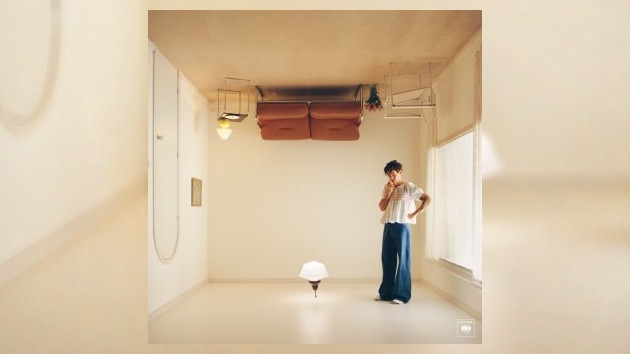 Harry Styles continues to make history with “As It Was.” The song is now the fourth longest-running #1 song on the Billboard Hot 100.

The song has notched an impressive 14th week in the top spot and is now tied with seven other major hits.  Among the numerous songs to amass over three months in the #1 spot are Mariah Carey‘s 2005 hit “We Belong Together,” Whitney Houston‘s 1992 smash “I Will Always Love You” and “Candle in the Wind 1997″/”Something About the Way You Look Tonight” by Elton John.

To further boil this down, Harry is only one of four solo artists to have a song reign for 14 weeks, as all other entries come from music groups or collaborations.

Harry has a ways to go before besting Lil Nas X‘s record-smashing “Old Town Road,” which ruled the chart for 19 weeks.

Harry released “As It Was” in April and the song has spent 23 of its total 24 weeks on the chart in either the #1 or #2 position — more weeks than any other song. Previously, Justin Bieber and The Kid LAROI‘s “Stay” made history after spending a record 22 weeks in the top and second-highest spots.

It should also be noted “As It Was” is the only song to have spent its first 23 weeks in the Hot 100’s top three spots.

Over the past week, fans streamed the single 14.4 million times and purchased 3,000 copies.

Lewis Capaldi admits he drunk texted Harry Styles: “I don’t know what it was that I sent him”

Report: Beyoncé is going on tour in summer 2023

20 years ago, Michelle Branch out beat Tina Turner and Macy Gray to sing “The Game of Love”