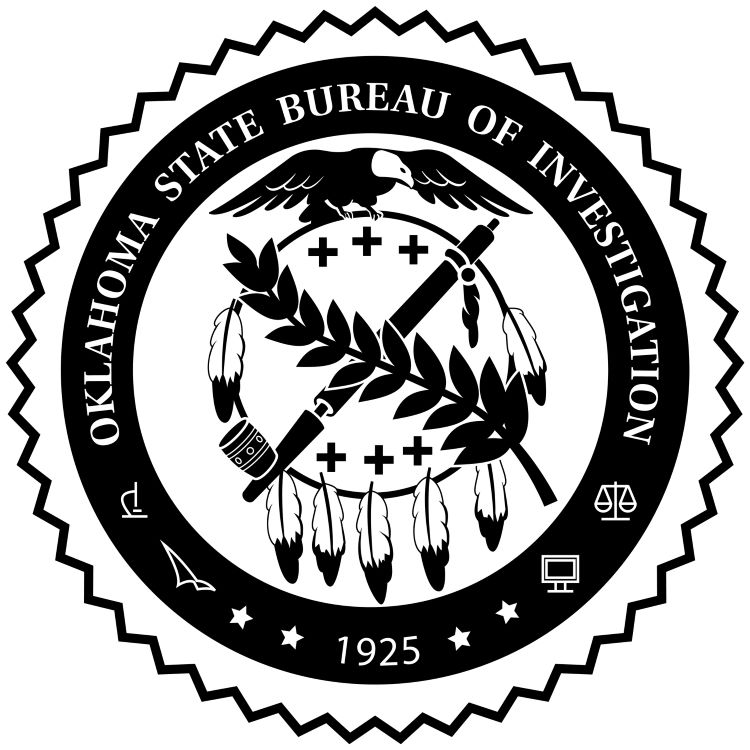 An officer-involved shooting occurred in Covington on Thursday night involving the Garfield County Sheriff’s Department. According to a statement by the OSBI, on Thursday night Sept 15, the Covington police department received a mental health call involving 35-year-old Weston Cassody and called in the Garfield County Sheriff’s Department.

A deputy then responded and entered the home and found Cassody wielding a knife and making threats. The deputy ordered Cassody to put the weapon down, Cassody refused. Next, the deputy opened fire hitting Cassody. Aid was rendered until EMS arrived but Cassody was pronounced dead at the scene.

The previous account is OSBI’s early findings, the shooting is still under investigation.

Family of 6 loses home to fire near Douglas and Covington