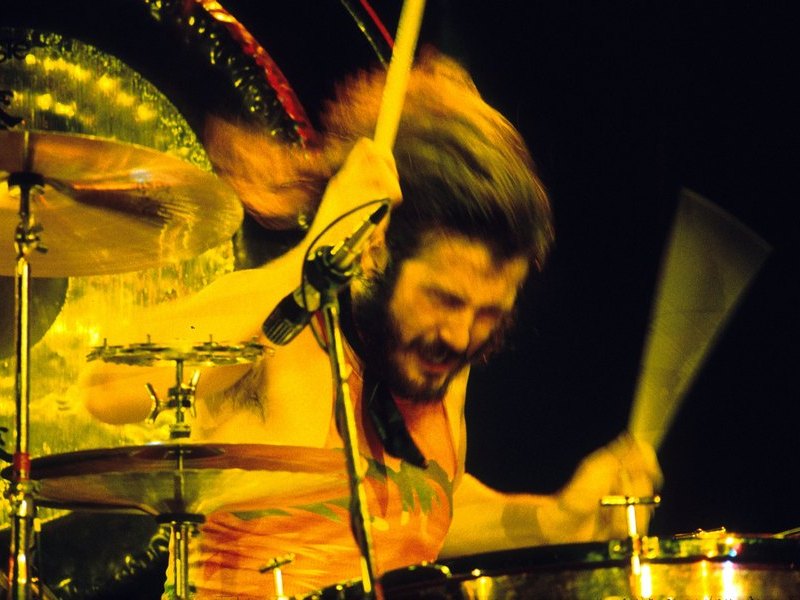 The tattooed rock royal spoke to Ultimate-Guitar.com about the new single explaining, “I was in the studio one night after a long day, and my producer Omer Biton and I started to make a beat with some drums and bass. All of a sudden the day had just started turning into lyrics.”

Bonham — who only uses his first and middle name for his recording — shed light on why he's cast aside the famous moniker: “I was always talked about due to my last name, so I thought why not switch it up a little and just basically took my last name and replaced it with my middle name and it had a nice ring to it.”