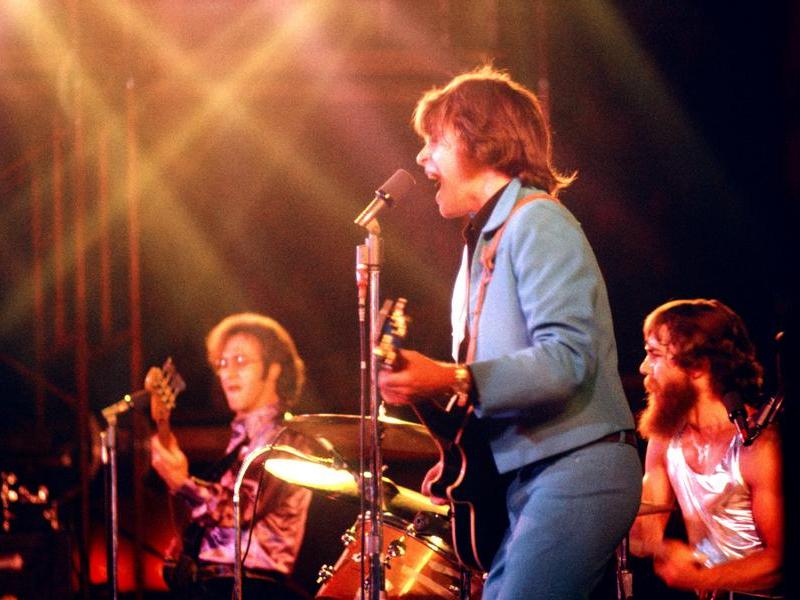 John Fogerty admits that the footage of Creedence Clearwater Revival rocking London back in 1970 is a sight to behold.

Out now on streaming services is Travelin' Band: Creedence Clearwater Revival At Royal Albert Hall. The film and live concert soundtrack features the band's legendary concert along with new and archival documentary footage. The eagerly-awaited live set will be released physically on November 14th and comes with a bonus CD of previously released hits.

Fogerty, who while he was in Creedence, was too busy writing, producing, and performing to notice much else, told us that this footage shows why his old band connected with so many people: “I think at that time, for a period of about one year — and perhaps the Albert Hall concert is, kinda, right in the middle of that one year — as a band, Creedence could really strut its stuff, y'know? By then I'd written quite a few songs that were radio songs, so we had pretty unbeatable repertoire. There was certainly a certain amount of swagger to the whole presentation. That was a great feeling right during that time, having, kind of, having emerged from the shadows and standing directly center stage in the limelight there.”