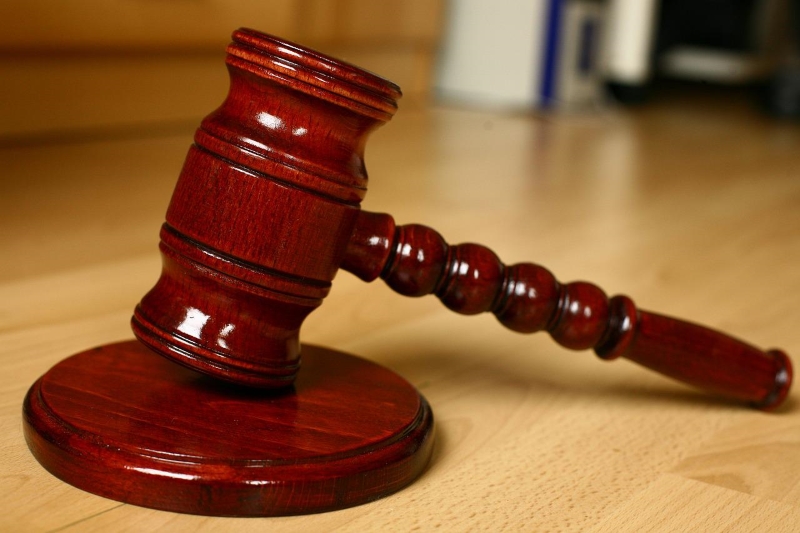 Glossip was issued a 60-day stay of execution in August by Governor Kevin Stitt, Glossip’s case has received national attention as a bipartisan group of state legislators have declared that they believe Glossip is innocent.

During the press conference, Humphrey accused the district attorney who presided over the trial of pressuring a witness to change their testimony. During the press conference, another extraordinary claim was made by attorney Don Knight, Knight said “somebody else was in the room, it wasn’t Richard Glossip”. This would be in addition to Justin Sneed who murdered Barry Van Treese according to prosecutors and jurors at the behest of Richard Glossip.

Sneed was originally believed to have committed the murder alone. It is currently unclear what course of action the state of Oklahoma will take regarding the Glossip case.