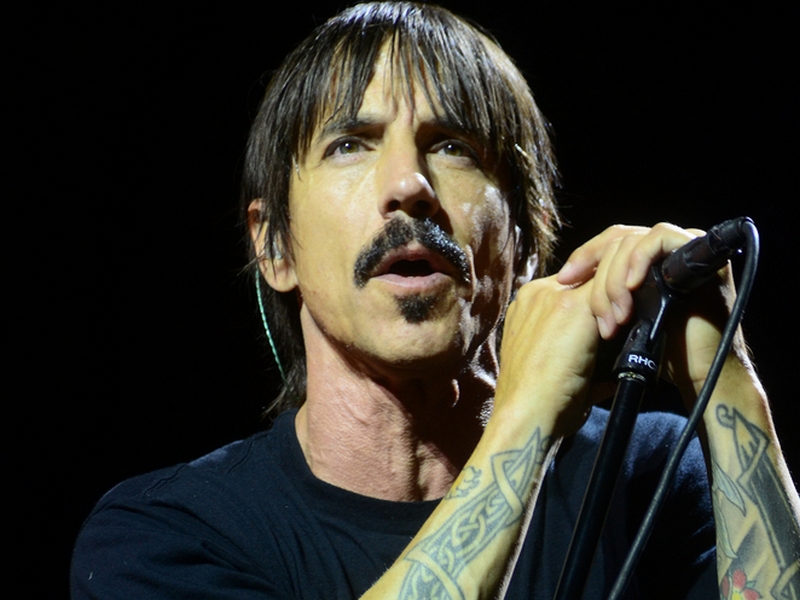 Dropping today (September 23rd) is Red Hot Chili Peppers' new tribute to Eddie Van Halen, titled, “Eddie.” Ultimate Classic Rock transcribed some of the song's lyrics featured on the Twitter tease of the track, which include the lines: “Sailing the Sunset Strip, I’m a bit of a king / Granny would take a trip, I’ll be bending the strings / Got hammers in both my hands, such a delicate touch / They say I’m from Amsterdam, does that make me Dutch?”

“Eddie” will be featured on the band's upcoming double album, Return Of The Dream Canteen, which drops on October 14th.