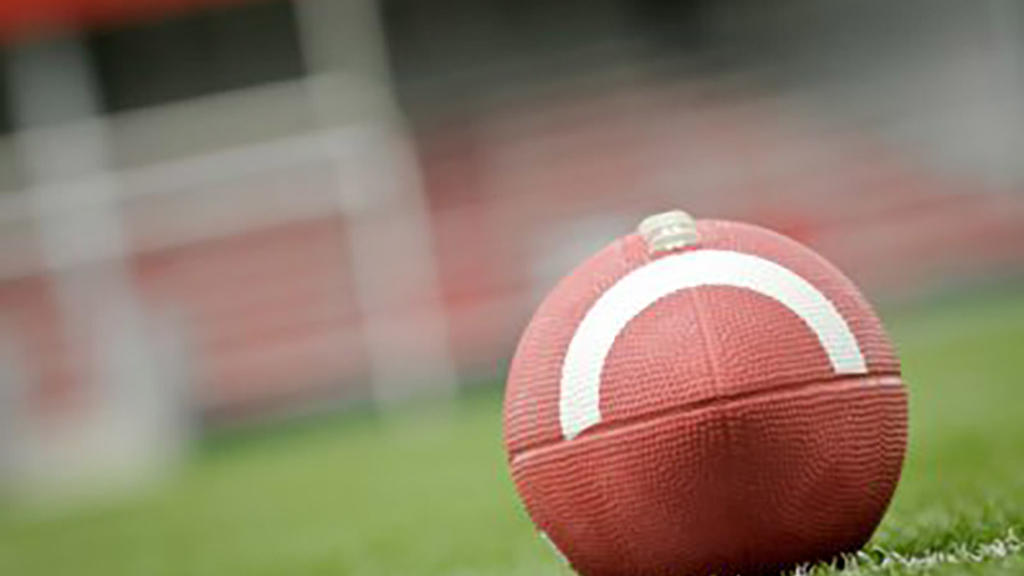 MANHATTAN, Kan. (AP) — Bijan Robinson romped for 209 yards and a touchdown, Quinn Ewers threw for 197 yards and two more scores, and Texas held off No. 13 Kansas State 34-27 on Saturday night for the Longhorns’ sixth straight win over the Wildcats.

Xavier Worthy had two touchdown catches and Roschon Johnson added a TD run for the Longhorns (6-3, 4-2 Big 12), who built a 31-10 halftime lead and then had to make a defensive stand in the closing minutes to preserve the victory.

The Wildcats (6-3, 4-2) stuffed Robinson on third down with 4:26 left to get the ball back, and Adrian Martinez quickly moved them close to midfield. But after converting fourth down with a pass to Deuce Vaughn with 34 seconds to go, the senior quarterback — back in the lineup after an injury — fumbled the ball away.

Martinez threw for 329 yards and two TDs, but he also threw an interception that turned into a Texas touchdown and had the fumble the clinched the game. Vaughn had 73 yards rushing along with 86 yards and a touchdown receiving.

Kansas State has not beaten the Longhorns since 2016.

The momentum swung to Texas on the fourth play of the game, when Kansas State’s Julius Brents earned a questionable targeting penalty, taking the Wildcats’ best cover cornerback off the field for the rest of the game.

The Longhorns proceeded to reel off three straight touchdown drives, all going eight plays and 75 yards. Robinson capped the first with a 36-yard run, Johnson finished the second from nine yards out, and Worthy capitalized on Brents’ absence by hauling in the first of his two first-half TDs to give the Longhorns a 21-10 lead.

The only time the Kansas State defense got off the field came when Johnson fumbled at the end of a 37-yard gain. But the Wildcats promptly punted away, Texas added a field goal, and then Martinez was picked off in the closing minutes to set up Worthy’s second touchdown reception and extend the lead to 31-10 at halftime.

The Longhorns had 352 yards of offense by that point. Robinson had 161 on the ground, the best half of his sterling career.

Kansas State mounted a second-half comeback, and it was that struggling defense that jump-started it. Josh Hayes popped another fumble loose and, after a series of penalties, Martinez scored from a yard out to make it 31-17.

Martinez then hit Kade Warner from 25 yards out on the first play of the fourth quarter to make it a one-touchdown game.

Texas and Kansas State promptly traded field goals, but the Wildcats’ kick came after a time-consuming drive that took more than 6 minutes. It got them within 34-27 but with just 4:26 left in the game.

The Wildcats got the ball back with plenty of time, only for the Texas defense to make a play when it mattered.