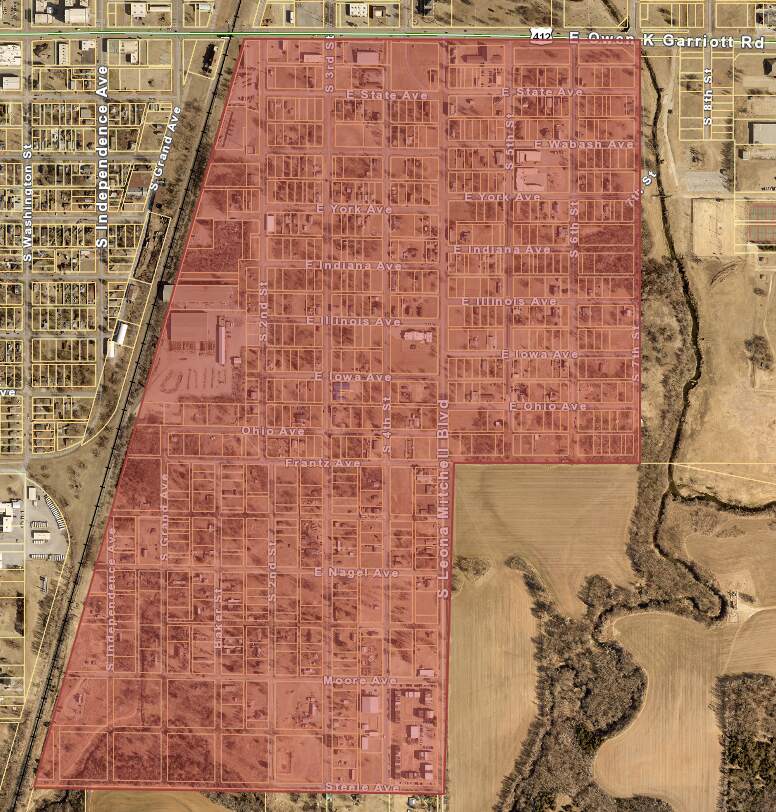 Since the start of construction, some residents have already seen improvement in their water quality.

City of Enid Approves Deal to Bring in Movie Theatre