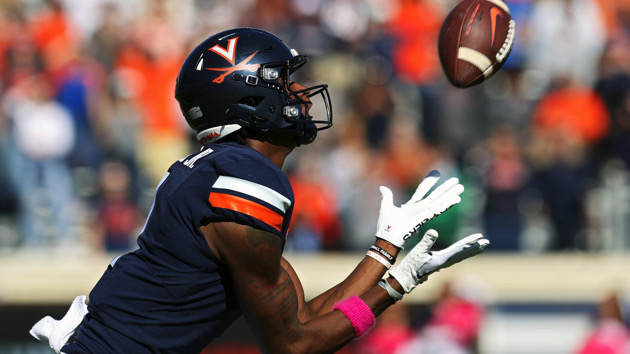 (CHARLOTTESVILLE, Va.) — The University of Virginia is in mourning after three members of the football team were killed in a mass shooting on the Charlottesville campus Sunday night.

Two other students were injured in the shooting which unfolded on a bus as it returned from a field trip.

The suspect, also a student, is in custody.

Here’s what we know about the lives lost:

Lavel Davis Jr., who was from Ridgeville, South Carolina, was in his third year, Ryan said.

ESPN reporter Andrea Adelson in a tweet described Davis as “bright, thoughtful and engaging.” She said he was “a beacon of light determined to make the world a better place.”

In a university video last year, Davis said he loved movies and reading Shakespeare and the Bible.

He called the the university the “perfect place for anyone who wants to work hard and be great.”

D’Sean Perry was a fourth-year student from Miami, Ryan said.