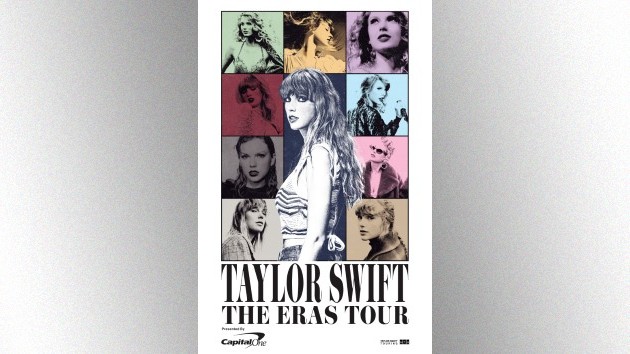 If you were hoping to buy tickets to Taylor Swift‘s Eras Tour, you are officially out of luck.

Ticketmaster announced Thursday that Friday’s ticket sale for the general public will not go forward as planned.

“Due to extraordinarily high demands on ticketing systems and insufficient remaining ticket inventory to meet that demand, tomorrow’s public on-sale for Taylor Swift | The Eras Tour has been cancelled,” the company tweeted.

Fans are obviously seeing Red after this latest announcement, especially those who managed to qualify for the Verified Fan presale on Tuesday and were unable to buy a single ticket.

Fans are also outraged that all the available tickets for Taylor’s 52-date tour seemingly sold during the presale. Twitter user @enchanted_dg criticized, “If you were going to put everything on sale before the general sale why not cancel the general sale from the start.”

Another typed in all capital letters, “It’s not April 1st Ticketmaster.”

Earlier on Thursday, Ticketmaster issued a statement claiming Taylor’s tour broke all kinds of records “and parts of our website.”

Taylor’s tour also sold over 2 million tickets during the November 15 presale, which is “the most tickets ever sold for an artist in a single day,” Ticketmaster explained.

Kim Petras on her “precious little baby” hit “Unholy”: “This is definitely the gateway into my music”