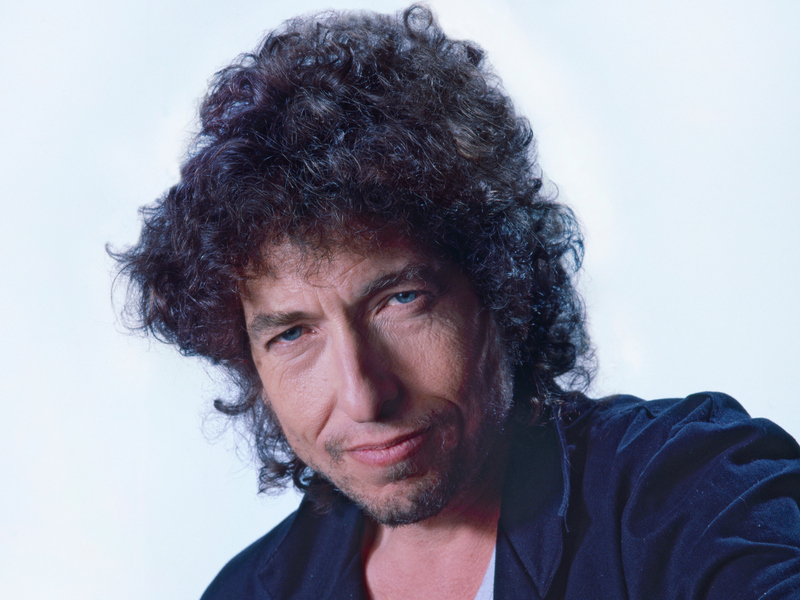 According to Ultimate Classic Rock, the five-CD/10-LP collection contains a remixed edition of Time Out of Mind by Michael H. Brauer as well as two discs of outtakes and alternate takes and a disc featuring live performances from 1998-2001.

There is also a bonus disc that has additional outtakes and alternate recordings of Time Out of Mind content that appeared in 2008's The Bootleg Series Vol. 8: Tell Tale Signs: Rare and Unreleased 1989–2006.

Fragments is available for preorder.