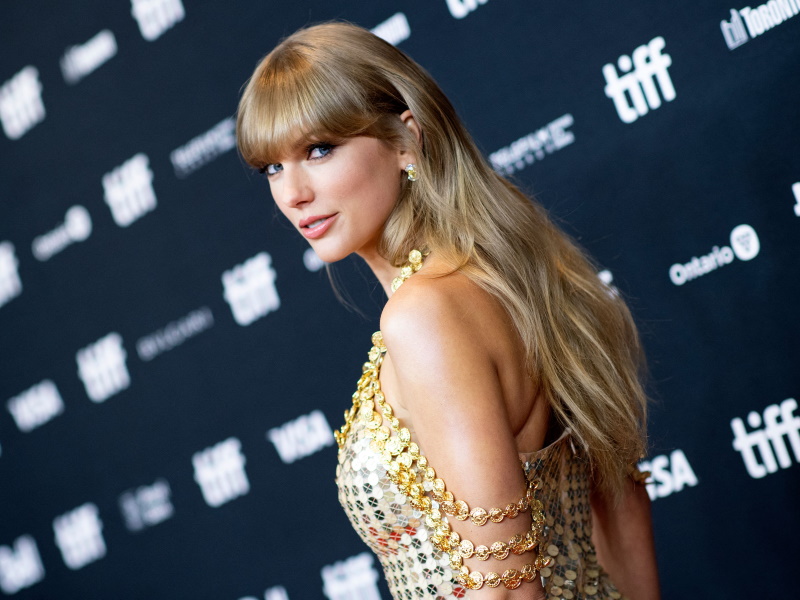 Ticketmaster may have more than a bunch of angry Swifties to deal with following the trouble with ticket sales for Taylor Swift’s Eras Tour.

Sources told The New York Times Friday (November 18th) the Justice Department has opened an antitrust investigation into the owner of Ticketmaster. The investigation is focused on whether Live Nation Entertainment has abused its power over thel ive music industry.

Additionally, Attorneys General in Tennessee, Pennsylvania, and Nevada have all announced on social media that they will be looking into the company to ensure that anti-trust and consumer protections laws are being upheld.

The “Antihero” singer, herself, is also upset with the company and issued a statement on her Instagram Stories that said, “It’s really difficult for me to trust an outside entity with these relationships and loyalties, and excruciating for me to just watch mistakes happen with no recourse.”

BTS to star in new docu-series, ‘BTS Monuments: Beyond the Star’

Mariah Carey invites fans to her NYC penthouse for the holidays