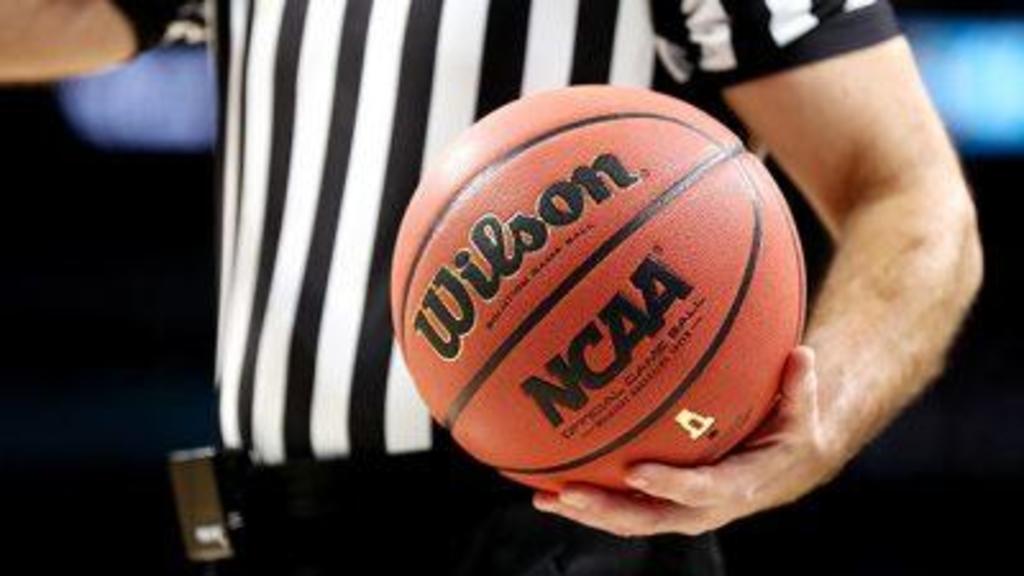 “We couldn’t be more excited to welcome the NCAA, its institutions, partners, and fans back to North Texas and AT&T Stadium in 2030,” said Jerry Jones, owner, president and general manager of the Dallas Cowboys. “Our region and its commitment to invest in the future gives us incredible assets to provide great experiences and create a lasting impact with the Final Four. We are ready for basketball’s greatest game in 2030.”

“We’re thrilled the NCAA and Women’s Basketball Committee has again chosen Dallas as host city for the Women’s Final Four,” said Executive Director of the Dallas Sports Commission Monica Paul. “2031 will mark the third time since 2017 that the champion of women’s college basketball will be crowned in Dallas. March Madness is the pinnacle of the collegiate game, and we’re thrilled to crown the champion in our city in 2023 and 2031. We’ve proven again that we’re a strong partner for top-level women’s basketball.”

The Big 12 and Dallas previously hosted the 2017 NCAA Women’s Final Four at the American Airlines Center and will host again in 2023.