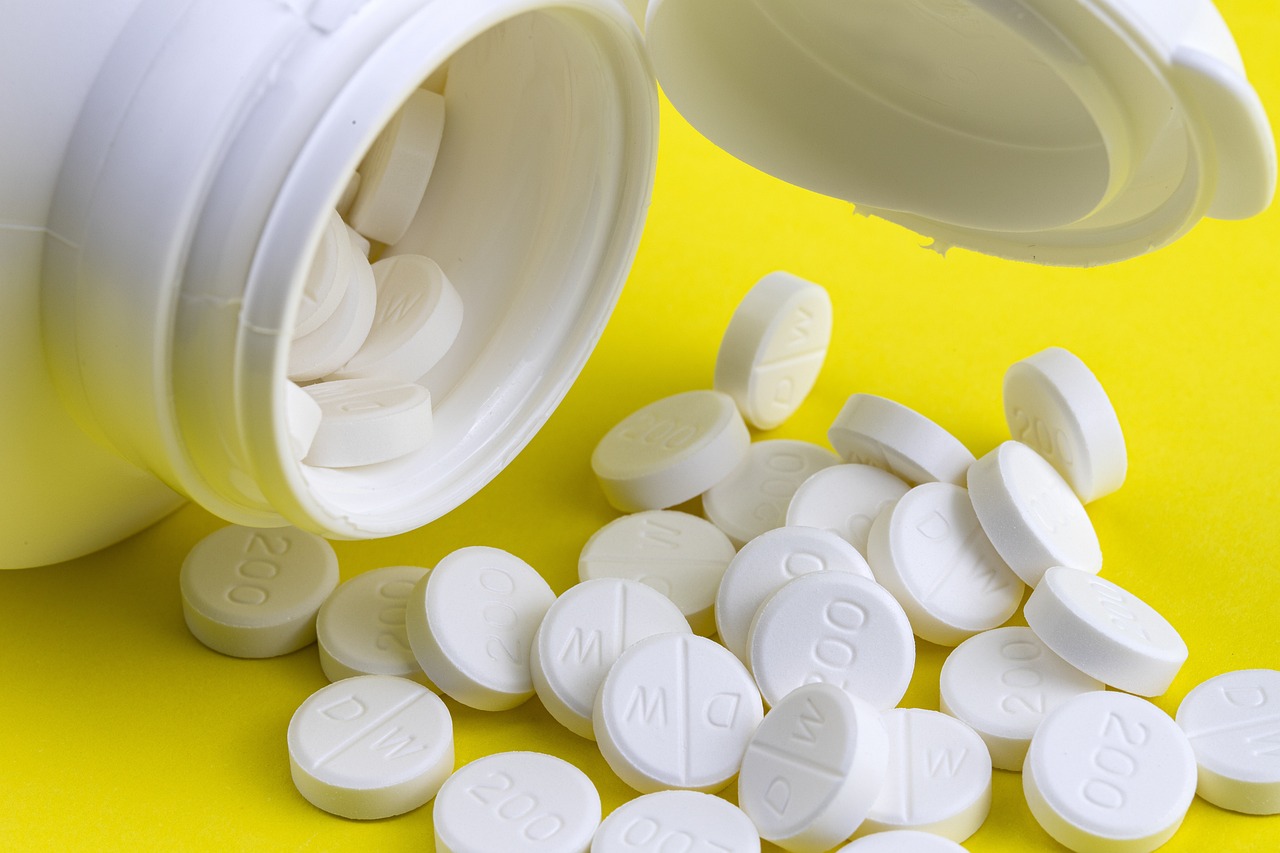 Oklahoma Attorney General John O’Connor has announced that the state of Oklahoma is nearing a total of 1 billion dollars in Opioid settlements after 4 new settlements were announced. That figure is the total number Oklahoma has received in all of its Opioid litigation.

O’Connor announced that the 4 new settlements are $79.5 million from Walgreens, $73 million from CVS, $41 million from Walmart, and $32.6 million from Allergan an opioids manufacturer. O’Connor also said in the announcement that most of the funds would be used for prevention, harm reduction, treatment, and recovery services.