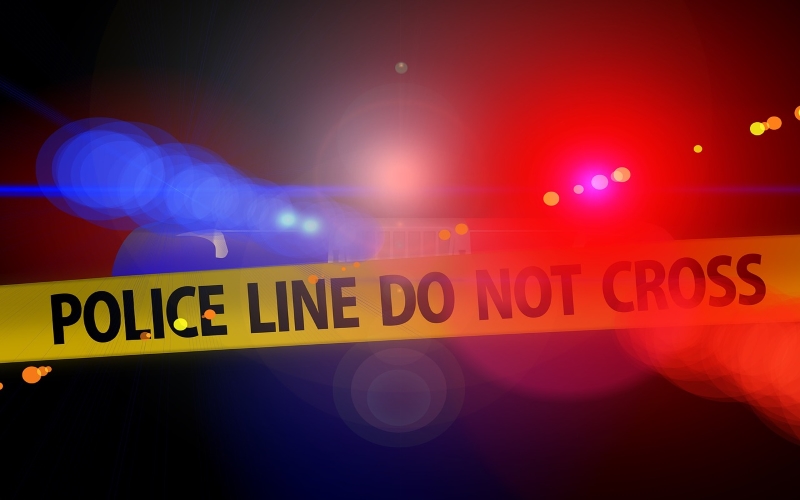 The Kingfisher County Sheriff’s Department released the following press release at 8:01 pm Monday, January 16th.
Today at approximately 12:45 pm, Kingfisher County Deputies responded to a plane crash located approximately eight miles northeast of Kingfisher, near the intersection of N2820 & E790. Deputies along with Oklahoma Highway Patrol Troopers were able to secure the scene, while Big 4 Fire and Kingfisher Fire & Rescue worked on making the crash site safe. Two fatalities are confirmed and OHP is working on notifying next of kin. This investigation is ongoing and will resume tomorrow, where KCSO and OHP will be assisting the FAA(Federal Aviation Administration) and the NTSB(National Transportation Safety Board). Thank you to all responding agencies.
Our department extends its condolences to the victims and their families during this difficult time.