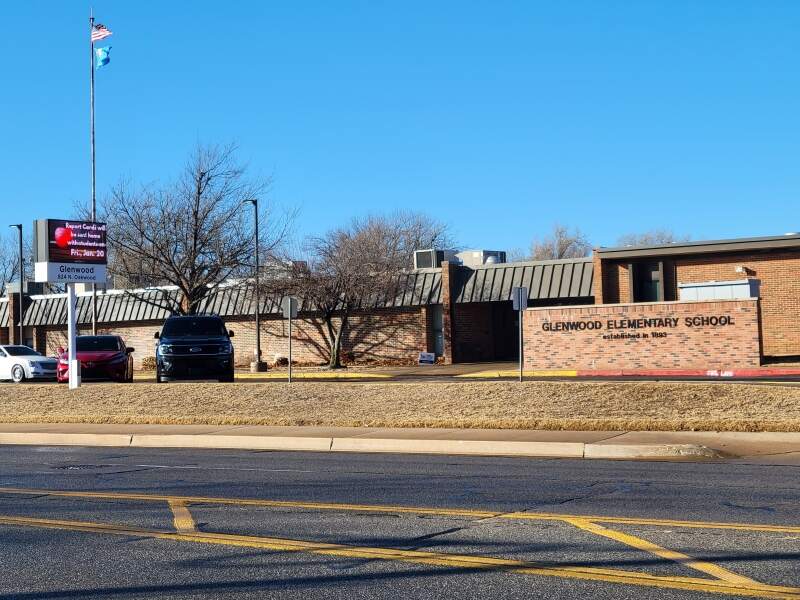 Early in the morning on Wednesday, January 18th on a Facebook group chat called Enid Area Chit Chat, there were multiple reports from those in the chat saying that there was an accident at Glenwood Elementary involving a student.

A driver dropping off a child accidentally pressed on the accelerator driving through a fence and striking a student. The student was conscious and was transported to a hospital. 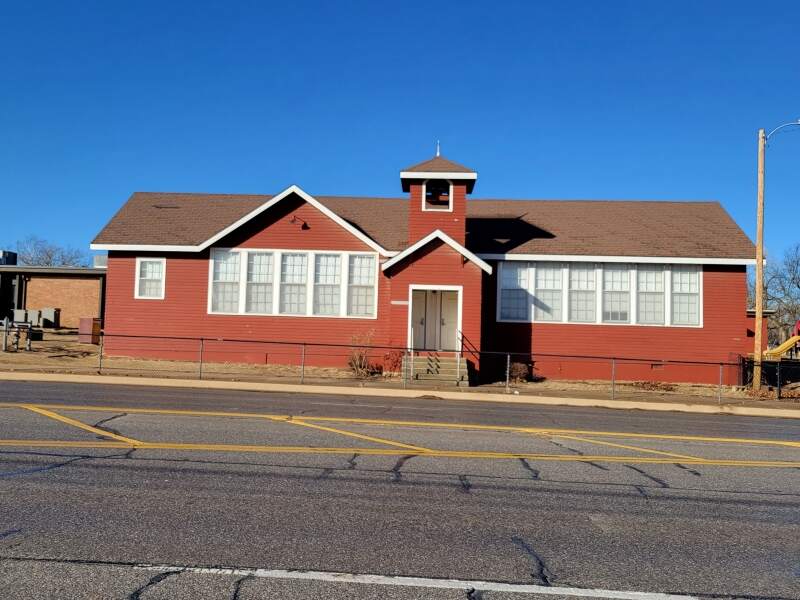