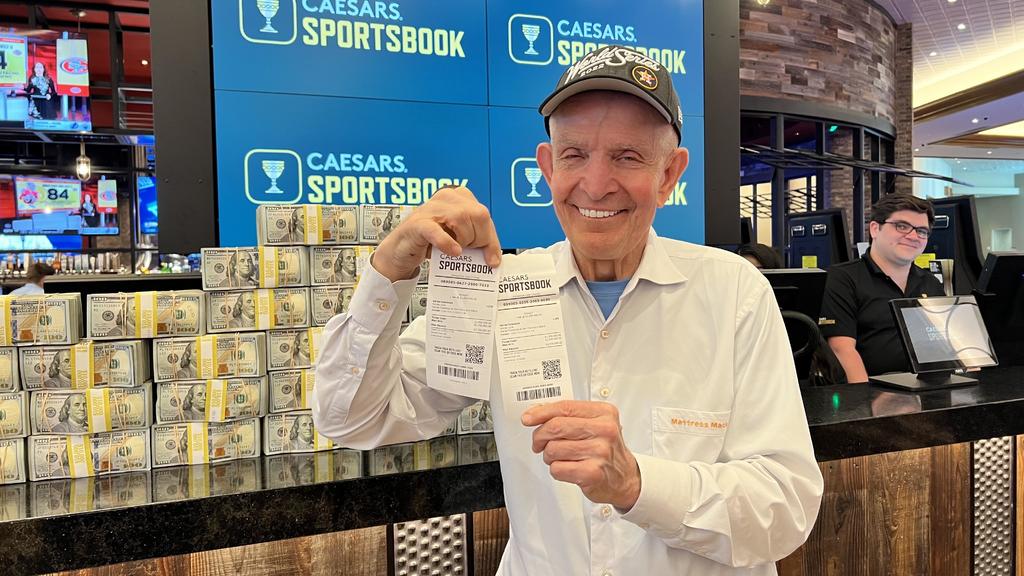 HOUSTON (CBSDFW.COM) – Houston-based furniture store owner Jim McIngvale, also known as Mattress Mack, has placed a bet on the Dallas Cowboys beating the San Francisco 49ers that could win him $3,350,000.

According to Caesars Sportsbook, McIngvale wagered $2 million in cash for the Cowboys to beat the 49ers on Sunday. If the Cowboys win, the separate $1 million moneyline bets could win him over $3 million.

McIngvale said if the Cowboys win Sunday, select mattresses starting at $3,000 will be free for his customers.

It’s time again for you to win big! If the team from Dallas beats the team from San Francisco on Sunday night, your $3000+ mattress is FREE, FREE, FREE! Hundreds of customers won FREE Yellowstone furniture from last week’s Dallas win and you can be the next big winner. GO DALLAS! pic.twitter.com/EjhUJeQgr9

Just a few weeks ago, McIngvale placed a nearly $3.1 million bet on the TCU Horned Frogs to win the 2023 College Football National Championship – which they lost.

In November, McIngvale won $75 million in cash after the Houston Astros won the 2022 World Series.