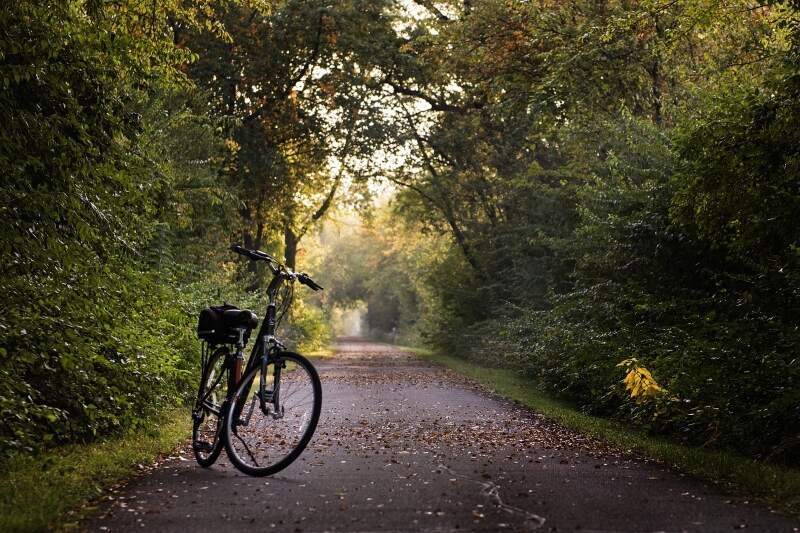 The City of Enid will be holding a special Mayor and Board of Commissioners meeting on Wednesday, January 25th at 12:30 pm. On the agenda is a public hearing about a  Recreational Trails Program Grant through the Oklahoma Tourism and Recreation Department.

If submitted the grant request would ask for help in extending the City’s Bike Trail system from Government Springs South to 5 Eighty Bike Park. After the hearing, the City Commission will vote on whether or not they will submit the application.