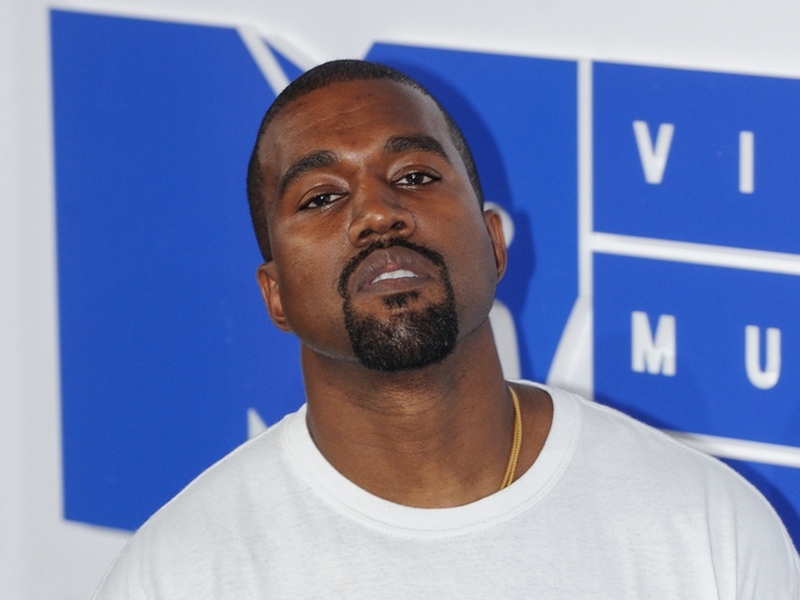 Kanye West recently had a few words for paparazzi as they were filming him and his new wife Bianca Censori. When a paparazzi approached him, asking how his honeymoon went with Censori, Kanye said, "Just stop!… Bro, just stop…" He told the pap that their actions were “antagonistic.” He explained, "You [don’t] even know. You [guys] just jump up on people like this…"

He continued, "The first time I ever took medication — [was] because I got mad at paparazzi… the same one that shot Britney [Spears]… There has to be some kind of balance, some type of conversation."

Ye added, "I can’t live in California — and in my life — like I’m some sort of caged animal to be judged and photographed…"

Why Kelly Clarkson isn’t ready to date yet: “I’m really enjoying me”

“This time things went a little too far”: Britney Spears asks fans to respect her privacy

Shakira to be honored by the Grammy Museum with new exhibit