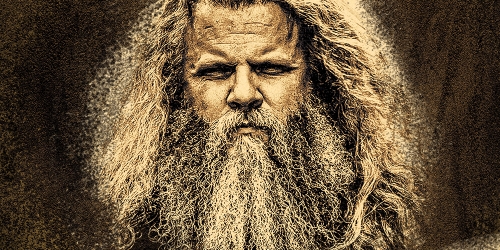 From his 2006 Nashville breakthrough album The Dollar, country singer/songwriter Jamey Johnson has forged his career in country music with honest, soul-searching music and lyrics.

Whether it’s a Hank Williams-style ballad or a rollicking honky tonk tune, the Alabama native’s new-traditional country style has won him legions of fans. His 2008 single, “In Color”, from the album That Lonesome Song, reached number nine on the Billboard country chart. The album was certified gold and Johnson took home the Song of the Year award at the 2009 Country Music Association Awards.