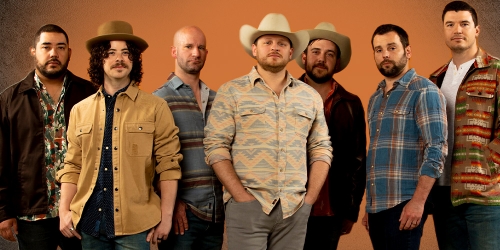 A staple in the Texas music scene since forming in 2006 at Lubbock’s Texas Tech University, the Josh Abbott Band has become an icon in the lone star state thanks to numerous successful singles and albums over the last decade plus. The group’s relentless on-stage attitude quickly made it a successful touring act, building out from a Texas band to a regional act to a national crew with a devoted following from coast to coast.