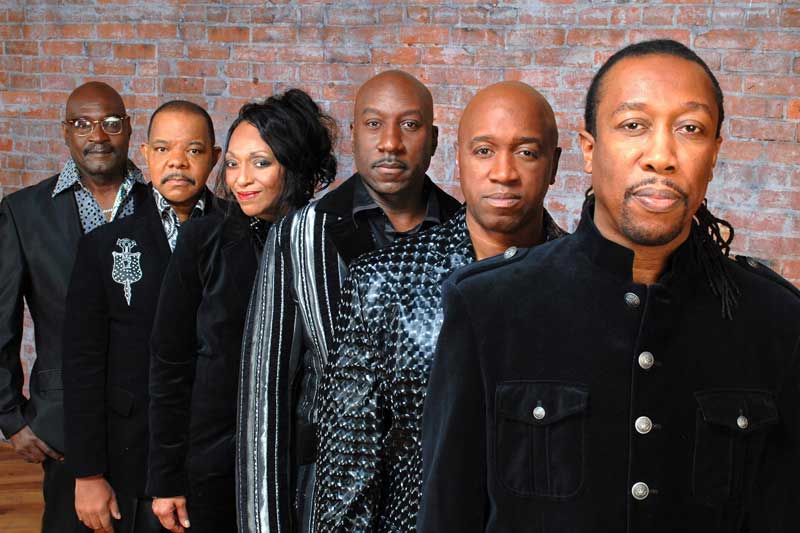 Midnight Star was formed in 1976 and the group hit the U.S. R&B chart with early singles “Hot Spot” and “I’ve Been Watching You”. Midnight Star’s fourth album, “No Parking on the Dance Floor,” proved to be their breakout. The album hit No. 2 on the Billboard magazine Top Black Albums chart and No. 27 on the Billboard Top LPs & Tape and went double platinum in the U.S.