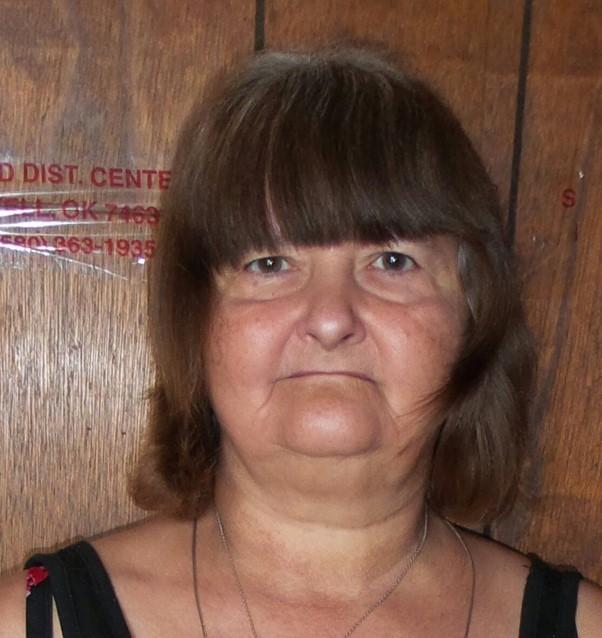 Cherie Lee Dice Looper was born Feb. 3rd 1953. In Blackwell Ok. She left Blackwell ok at the age of 16. When her mother passed she went to Hawaii with her father, And graduated there. She met Billy Eaton in Hawaii and they got married. Cherie then went to Maryland for awhile. Then she came back to Blackwell Ok. Cherie had a daughter with Billy named Angel Eaton in 1972. She worked as a waitress in several places in Blackwell and in Ponca. Later on she had another daughter named LeeJay Myers in 1990. Later in life she married David Looper SR and gained another daughter Cindy Looper, and a son David Looper JR. that she Loved dearly like her own children. Cherie also had 14 grandchildren and great grandchildren : Kandis Eaton, Shawnty and Tynia  Smithson, Amy, Dallas, Asher Myers, Satante, Zamporah Sunrise, Wahnee-ona Moonlite, Iyacola Luruk, Kyanite Ahmadryn, Ameritrine Luasaka, Diamonhire Orissa Looper, Mason, Mattacin Williams, and Shelby Putnam. Cherie enjoyed Dancing, listening to music, and riding around with Jarad Looper (nephew) crocheting, reading and loved her animals , she also loved to be around people. She was preceded in Death by Patty Lou Wright (mother) John Leroy Dice (Father) Charles Moses (Brother) and David Looper Jr (Son). Survivors include her 4 sisters Jeanie Lehew, Kathy Conrad, and Jane Thomason, and Kelly Moses. And her 2 brothers Eddie Skaggs, and John Dice.