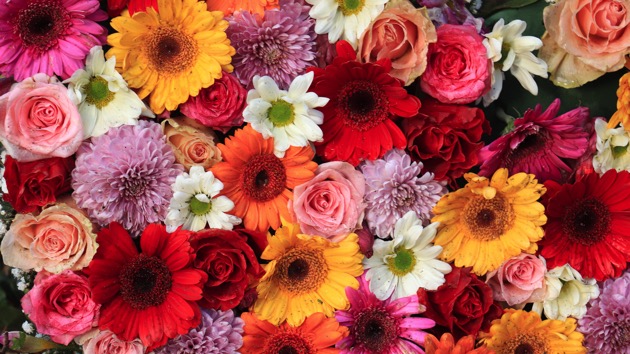 On Sunday, July 18, 2021 are beautiful and precious mama peacefully took the hand of Jesus and made her final journey into heaven. She was surrounded by her loving daughters and her beloved fiancé, Garvin fryer.

Dorothy was born InParis Texas  on January 24, 1941, The only daughter to Williams C. and Leisee Bracken Henderson. As a young child, she moved with her family to Tulsa Oklahoma where  her father was a pastor in the church of Christ. She attended Tulsa public schools. After graduating from high school , she met Donald Eugene Alexander.  Don and Dorothy were married on August 8, 1959. On September 20th, 1960 she gave birth to her first daughter, Vicki Renee. Two years later, on October 13, 1962 dena Kay was  born, making her little family complete. Dorothy’s greatest joy in life was being a mother to her two girls and caring for her little family in Shawnee Oklahoma.

In 1980, after her girls were grown and making lives of their own, Dorothy relocated to Ponca City Oklahoma where she later met and married local hardware expert Conrad Schardein. When she Wasn’t busy keeping an immaculate house, you could always find her in the kitchen cooking one of her mouthwatering meals or baking One of her famous cakes,  or a batch of her incredible cookies.

Outside the home, Dorothy periodically worked in the community. Some of her positions included Jensen‘s music store and JC pennies where she worked as a retail clerk. She also worked in the food industry for Braum‘s ice cream and dairy stores, Sodexo cafeteria located at Conoco Phillips, and the Ponca City Public schools. But her favorite job of all time was the unpaid volunteer position working the front desk and the gift shop at the Ponca City hospital from about 2010 until Covid hit in March 2020. It was here that she met the latest love of her life, Garvin Fryer.

celebration of her amazing life will be held on Saturday, July 24, 2021 at 10:30 a.m. at the Ponca City church located at 701 W. Chestnut Ave., Ponca City, OK 74601. There will not be a graveside service. Following the service, Close friends and family will be invited to visit in the fellowship hall.  Flowers are welcomed because she was a great lover of anything that bloomed. Memorial contributions may also be made to the Ponca City church, or the Colorado Center For The Blind, 2233 W. Shepard Ave., Littleton CO 80120.

We would like to express our deepest gratitude to the nurses and support staff of hospice of North Central Oklahoma. We would also like to express our heartfelt Love and   sincere appreciation to the sorority sisters of Xi Delta sorority for wrapping their arms around our mom. She truly loved each of you as the lifelong sisters she wished she could have had. Remembrances may be shared online at www.stittsworthfuneralservices.com.