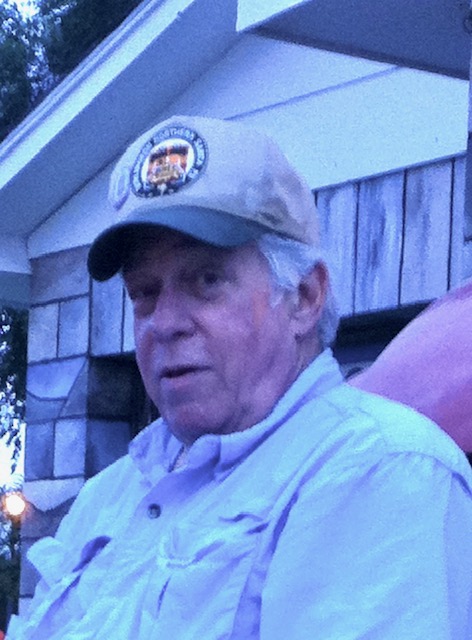 George William Watkins Jr., 78, was born on June 22, 1943 in Fort Sill, OK to George and Sue Watkins and passed away peacefully on May 12, 2022 at the Oklahoma Heart Hospital in Oklahoma City after a lengthy illness.
George was in the Army and served during the Vietnam era. He retired from Schlumberger Well Services where he was an RFT Specialist. He then worked at Walmart in Sporting Goods until his retirement in March 2022.
George loved spending time with his family and running his model trains with his friends at the Railroad Museum where he was an active member. He also loved to go fishing.
Survivors include his wife Kitty Watkins of the home, daughter Keri Weber and grandson Ashton Weber both of Enid, grandson Brayden Watkins of Ottawa, KS, brother and sister-in-law Jim and Jeannie Milam of Garland, TX, and mother-in-law Lee Crawford of Enid.
George was preceded in passing by his son Chad Watkins, parents George and Sue Watkins, sisters Susan and Sandy Watkins, brother Steve Watkins, and father-in-law Walter Crawford.