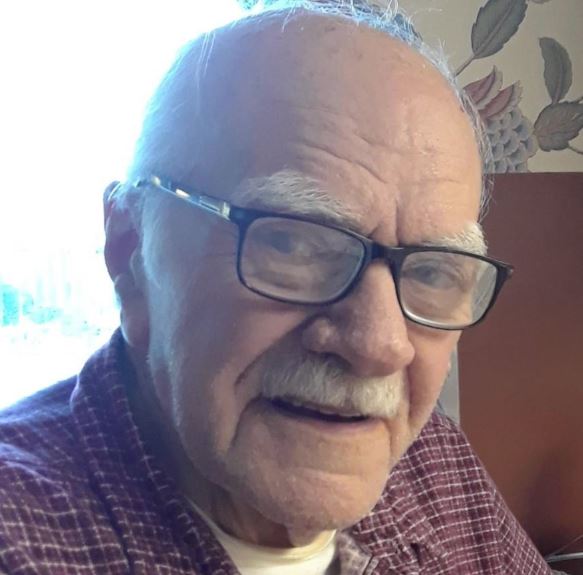 July 11, 1924 - July 22, 2020
Celebration of Life Service for Herman Dittrich, 96 of Enid, will be at a later date. Cremation arrangements are by Anderson-Burris Funeral Home and Crematory, Enid.

Herman married Shirley Jaloszynski on July 5, 1952 in Nebo Lutheran Church and they had three children.

He served in the U.S. Navy on the destroyer Yardell during WWII. He was self-employed at Admiral Florist and Florist Novelty Products. Herman directed students, aides and volunteers at Triton College, a unique not-for-profit floral shop. He taught the artistic and business aspects of floral design as well.

All of Herman’s life was directed to the plants and grasses and trees that grew within his realm. “His advice to all was to look around for the beauty of this world, tomorrow it will change and give you a different view”.

Herman was preceded in death by his wife Shirley and son, Mark.

He is survived by his companion, Sandy Williams of Enid; daughters, Lynn Kuhr (Jeff) of Chicago and Diane Best (Natty) of Barbados; five grandchildren, Michelle, Allison and Adrianne Kuhr, Dale and Bryan Best and one great grandchild, Madelyn Ortiz.

Memorials may be made through the funeral to Garfield County Master Gardeners or Elara Care Hospice Enid Division.