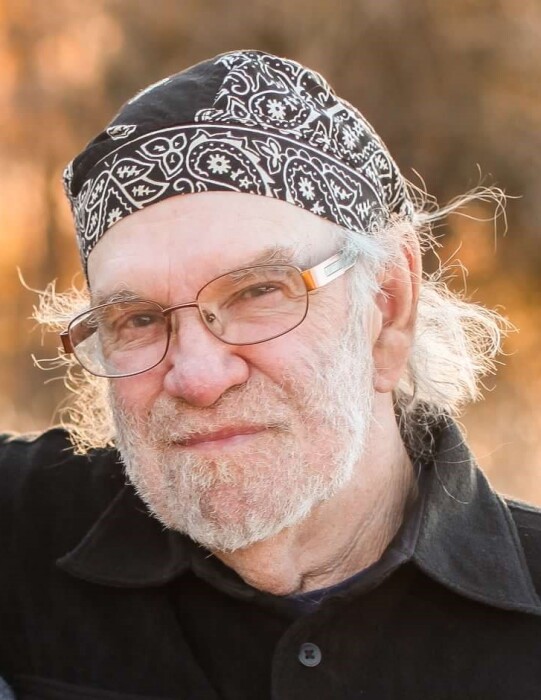 Jimmy Leroy Silvers, 78, gained his wings and went to walk with the angels on November 18th, 2021 in Enid OK. He was born on December 10th, 1943 to Frank and Gertrude in Enid, Ok. Jim served in the United States Army and was stationed in Germany from 1963 to 1967. Jim married Shirley Simpson on November 1st, 1968 and they made their home in Enid, later moving to Shirley’s family farm in Garber. They celebrated 52 years of marriage in November 2020. Jim worked for George E Failing Company from 1967 until his retirement in 2010. He enjoyed fishing, camping, and hunting with his family and friends. He always enjoyed when the grandkids stopped by to visit. Jim is preceded in death by his wife Shirley Silvers. His parents Frank and Gertrude. Brother Jessie, Sister Judy and infant twin brothers. Survivors include Sons Jimmy (Richele) of Enid, Justin (Stacey) of Fairmont; Grandchildren Kade (Kami), Korbin (Mady), Chance (Jade), Ty, Devin, Edy, Jerica, Axel; Great-grandchild Kannon. A Service of remembrance will be Wednesday November 24th 2021 at Stittsworth Memory chapel at 10:00 am. Interment to follow at Blackbear Cemetery. Military graveside rites will be conducted by the United States Army.