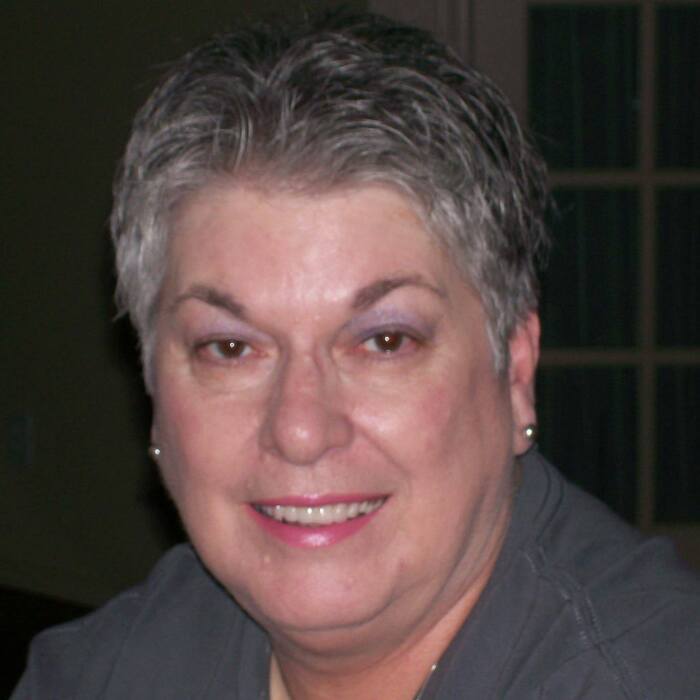 The Memorial services celebrating and honoring the life of Linda (McCurry) Sawyers, 74, of Waukomis, will be held privately.
Linda was born June 8, 1948, to Newton R. and Betty Jo (Hiten) McCurry in Blackwell, Oklahoma, and passed from this life July 1, 2022, in Waukomis, Oklahoma.
She was raised and educated in Blackwell, graduating from Blackwell High School.
She married Dennis Sawyers October 16, 1967, and from this union came three children, Shane, Shannel, and Shelby. She enjoyed OU Football, Sitting on Turkey Creek with her family and her dogs.
She is survived by her husband Dennis, of the home; three children, Shane Sawyers and wife Sherry, of Ardmore, Shannel Viator and fiancée Gil, of Lake Charles, Louisiana, and Shelby Sawyers and wife Amy, of Dover, Oklahoma; six grandchildren; two great-grandchildren, and numerous other family members and friends.
She was preceded in death by her parents Newt and Betty McCurry and one brother David Triplett.