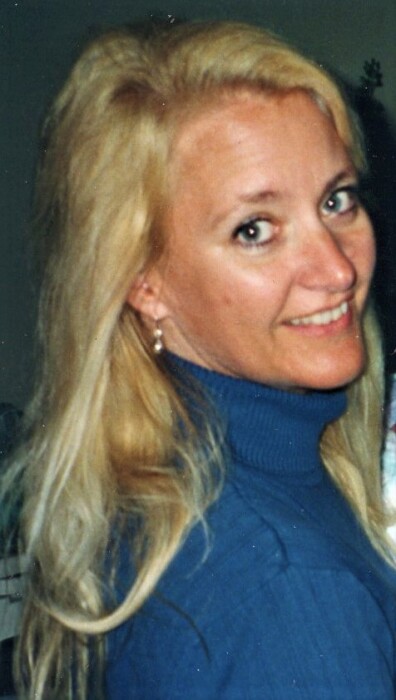 After a long battle with neuroendocrine cancer (DIPNECH), Toni Samanie passed from this life on earth on May 17, 2020 in Edmond, OK, surrounded by family and the friends she also considered family.

A true hippie at heart that raised her children and educated her grandsons on the music of the Beatles and the great classic rock bands, Toni had a zest for life and passion for her interests that is unparalleled. As the Beatles said, “All you need is love”, and Toni was full of love for people, travelling, the beach, long baths, good music, good food, and great conversation. She never met a stranger and maintained the philosophy of ‘the more the merrier’ throughout her life. Toni was born in Saranac Lake, New York, in 1955, and spent her early years with her grandparents in Puerto Rico, followed by school years in Virginia. Moving with family to several places, she set down her roots in Oklahoma, but the call of adventure came that took her to California where she spent a wonderful decade in what she considered the most perfect climate. After the grandsons were in the picture, she took the opportunity to move back to Oklahoma to be near them and be a significant part of their lives, which she most certainly was. Her legacy will live on in the hearts of her family and friends and the many people she met along the way. Vastly important to her was her group of friends in Healing America Now and that was her primary focus these last several months. You will be missed, and the silence is deafening but you will always be with us. And in the end, the love you make is equal to the love you take.

Green burial will be Wednesday May 20th at 11 am at Chisholm Trail Burial Park in Enid, Oklahoma. A celebration of life is planned for mid-July in Edmond, Oklahoma.