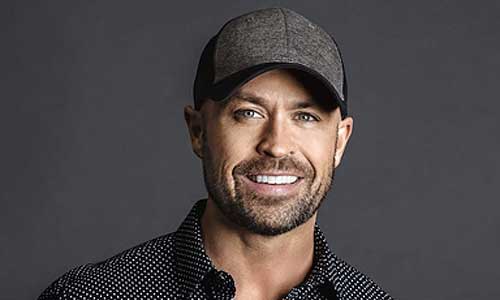 When country stars talk, they talk to Cody Alan!

Host, human, dad, trail blazer, night owl, nice guy. Seen as host of Hot 20 Countdown, CMT's signature weekly music TV show, delivered to over 90 million homes. Heard as host of CMT After MidNite and CMT Radio Live on over 250 stations, with nearly 8 million monthly listeners. Alan is undoubtedly one of the most recognized names in broadcasting, since beginning his career in his hometown of Columbia, South Carolina. He landed his first radio job at age 15, and made waves breaking new artists and Texas music at The Wolf in Dallas, helping the station earn the designation as the #1 country station in America. Three-time On Air Personality of the Year and named one of "Nashville's Most Beautiful People,” Cody connects the country to country music. Popular for his open, friendly, fun, always entertaining interviews with biggest names in music and entertainment, Cody's shows air from CMT world headquarters in Nashville. Taking fans where no one else goes, from backstage to the red carpet and beyond!

When not on radio or TV, Cody loves staying fit, exploring new music, watching reality shows, enjoying sunny beaches, being caffeinated often and spending time with family and friends. Follow for all things Cody on Instagram and Twitter and Facebook!