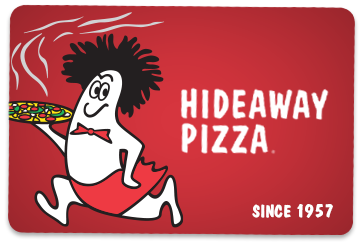 ENID, Ok — After being discussed for months starting late last year, the rumors of a Hideaway Pizza being opened in Enid became a reality.

The Oklahoma-based pizza chain announced today that it is signing on to join “The District,” a retail development currently being constructed at the corner of Cleveland and Garriott.

It will be the chain’s 20th store and it will also be the furthest west the company has expanded in its 62-year history. Hideaway is the third business that has committed coming to the development, joining Jiffy Trip and Colton’s Steak House. The City of Enid is also working to close a deal with Apex Cinemas to bring in a new movie theater

Enid Outlaws Pushed to the Brink of Elimination, Game 2 of Conference Finals Tonight