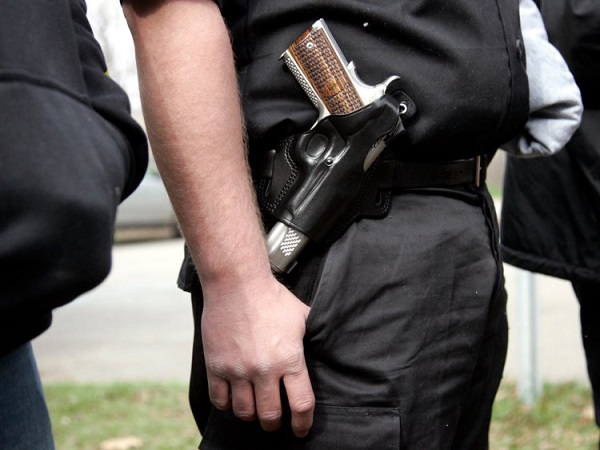 A group seeking to stop a new law that would allow people in Oklahoma to openly carry firearms without training or a background check is acknowledging they fell short of the number of signatures needed for a statewide vote on the issue as first reported by ABC news in Tulsa, OK.

In a court filing on Thursday, an attorney for the group estimates they gathered between 30,000 and 50,000 signatures. They would have needed nearly 60,000 signatures from registered voters to qualify the question for the ballot.

Attorney Brian Ted Jones says one reason for the uncertainty is because supporters were dropping off signatures right up until the Aug. 29 deadline.