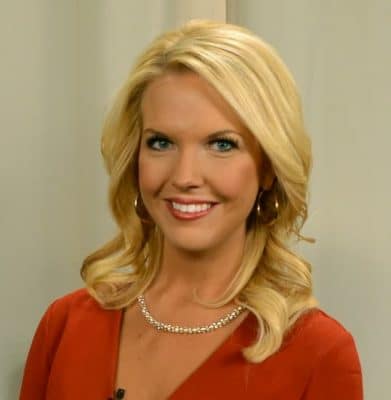 Abby Broyles announced her candidacy late Monday in a video posted to her Twitter account. She joins a handful of other candidates for the Democratic nomination.

The Oklahoma native has been a reporter for KFOR-TV in Oklahoma City for several years and recently finished her law degree at Oklahoma City University.

The 85-year-old Inhofe was first elected to the U.S. Senate in 1994 and currently serves as chairman of the Senate Armed Services Committee.