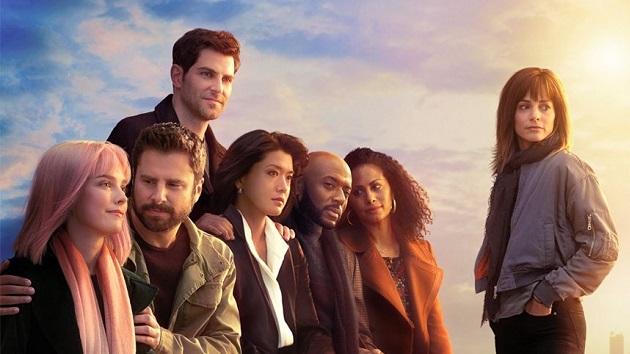 ABC Studios(LOS ANGELES) –At long last, fans left hanging at the jaw dropping mid-season finale of ABC’s A Million Little Things will finally get their answers when the show returns tonight.

In case you don’t remember where things ended when the show went on hiatus a few of months ago, star David Giuntoli gave ABC Audio a little recap.

With tonight’s premiere picking up during the aftermath, fans can look forward to the show’s signature intense drama thanks to Giuntoli’s promise of a “major like Chernobyl style fallout” between his character Eddie and 16-year-old Sophie, played by Lizzy Greene.

Teases Giuntoli, “And boy, she lets me have it. And I deserve it.”

Beyond the drama, the show is also famous for taking on heavy issues like suicide and addiction.  Giuntoli says that there’s a special reason why A Million Little Things handles such delicate story lines with care and it’s because of the letters from fans.

“Usually with people who’ve either lost a loved one to suicide or dealing with surviving, maybe not surviving cancer,” reveals Giuntoli. “That’s why we take it seriously.”

So, while the show can make the tears flow for the audience, do fans know which cast member is the biggest crybaby?

Giuntoli shamelessly answered, “On the way to work?  Me. And onset? Stephanie.”  He also implicates Grace Park, who plays Katherine on the show, because “[The showrunners] make these ladies suffer.”