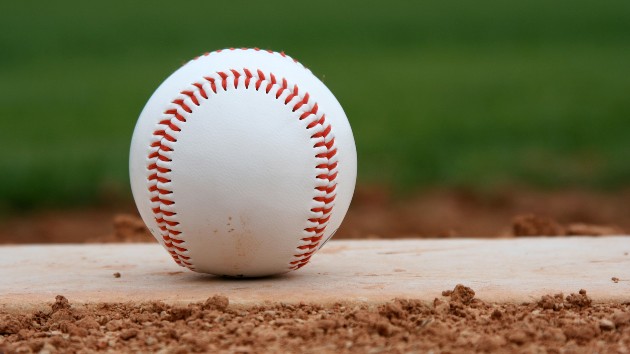 33ft/iStock(NEW YORK) — Former Houston Astros manager A.J. Hinch, who led the team to a World Series championship in 2017, is speaking out about the sign-stealing scandal that has since tainted that victory.Through the use of cameras, monitors and trashcan banging, the Astros stole and translated the signs that opposing catchers were flashing to their pitchers and relayed them to their own batters. When asked if Houston’s 2017 title is now tainted by these tactics, Hinch told the MLB Network, “I hope over time it’s proven that it wasn’t. But I understand the question. We did it to ourselves.”“We’re going to have to live and move forward and be better in the sport,” the fired manager added.Hinch’s full interview will air Friday night on the MLB Network.